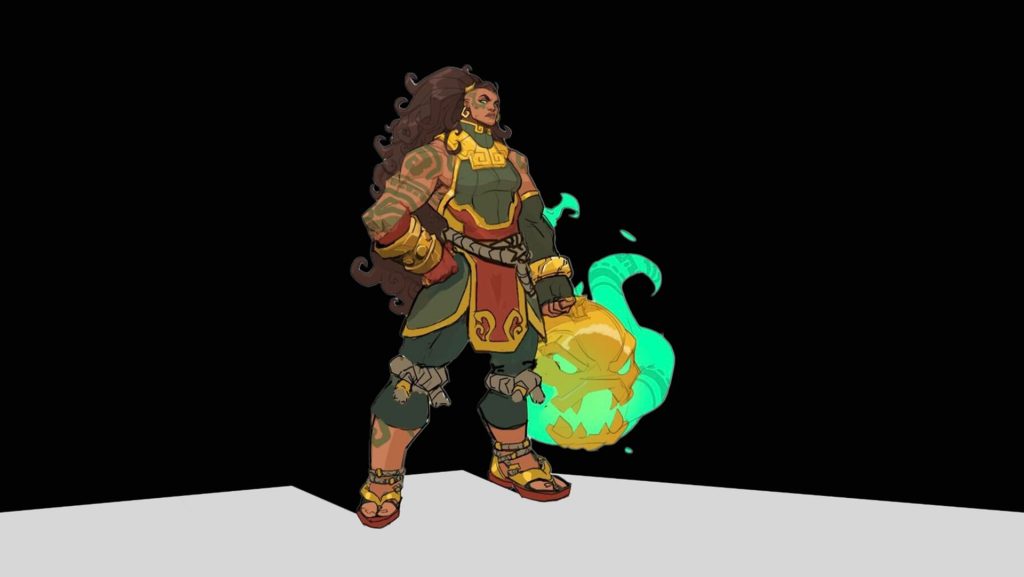 Riot Games’ upcoming fighter Project L, which features characters from the League of Legends series, will be free-to-play when it eventually launches. This was confirmed in a new developer diary with senior director and executive producer Tom Cannon.

“Last time I shared that we’ve honed in on our gameplay as an assist-based fighter with two champs per team. We’re finishing up our work on core mechanics now, and a lot of the team has moved on to building champions or building around game features like competitive play and our social systems.

“One of our goals is to remove as many barriers as possible from you enjoying Project L. We want you to be able to play no matter where you live, what your skill level is, or how much money you have to spend on a game. To that, I’m happy to confirm that Project L will be free-to-play. If you’ve played a Riot game before, this probably won’t come as a surprise.

“Our team is made up of fighting game veterans and folks who are passionate about serving the fighting game community. And we operate with one approach; if we wouldn’t like it, we won’t do it. When it comes to monetization, we promise to be respectful of both your time and your wallet,” said Cannon.

Riot also confirmed a new playable character – Kraken Priestess Illaoi, a powerhouse who fights with the deity Nagakabouros. Her style is focused on heavy semi-short hits and heavy long hits while also staggering opponents with tentacle hits. Though the tentacles are controlled via a totem, Illaoi can’t relentlessly spam them.

As such, she’s not a zoner but a fighter who excels at generating openings, then jumping and laying on the hurt. For more details on Illaoi and her design, check out the blog post here.

Project L still doesn’t have a release date but it’s in “active development.” More updates on Illaoi, like her animation and visual effects to audio, will be revealed later. An update on the overall development is also slated to arrive before the year is out so stay tuned.