Project Scissors Is A Spiritual Successor to Clock Tower

This game’s got some serious cred. 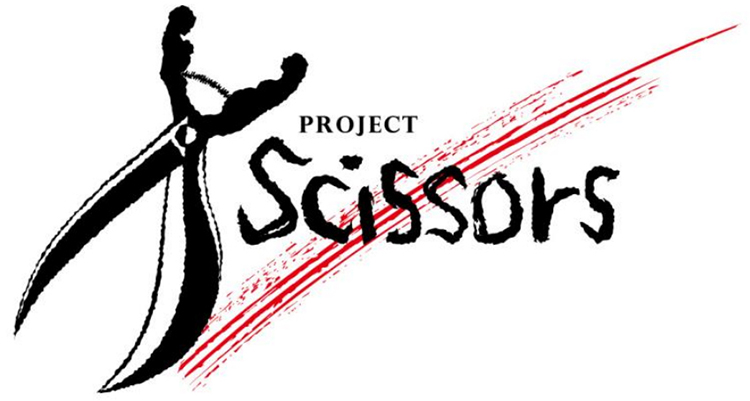 Coming to iOS, Android, and PlayStation Vita (… yes), Project Scissors is a new game from Nude Maker (that is, in fact, the name of a studio), that promises to be a spiritual successor to the Clock Tower series of horror games.

The game is set on a cruise liner in the middle of the ocean (so a bit like Resident Evil Revelations), and it is aiming to deliver the ultimate horror game experience by transporting players into a virtual world of primal fear, suspense and mystery.

The game has a lot of horror cred going for it to begin with, what with channeling Clock Tower and everything, but apart from that, Masahiro Ito, the creature designer for the venerated Silent Hill franchise, has joined the project as the creature and prop designer of the project, while Takashi Shimizu, the famed director of the Ju-on film franchise and its Hollywood adaptation The Grudge, has also joined the project as a creative producer to make it the ‘ultimate J-horror experience’. In addition to story collaboration, Mr. Shimizu will also direct a live action teaser trailer for the game, to provide a glimpse of its terrifying world and to sell it to the players as the ultimate horror experience.

We’ll keep you posted on this game, so do stay tuned.