Project Setsuna Showcased at TGS 2014, Heading to PS4 and Vita

Will be released as Ikenie to Yuki no Setsuna in Japan. 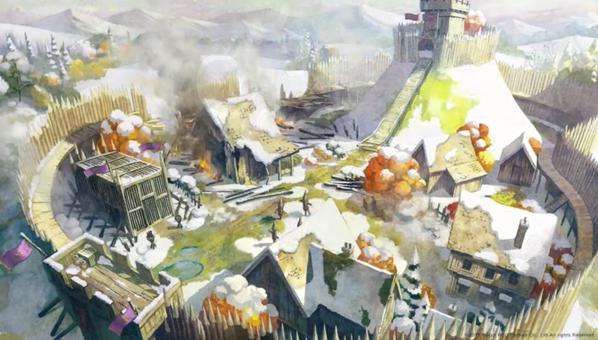 Originally announced at E3 2015, Square Enix revealed some more information about Project Setsuna, the new title in development at the publisher’s new studio Tokyo RPG Factory. You can check out a new video for it below.

Interestingly, Project Setsuna has a full name in Japan. It will be called Ikenie to Yuki no Setsuna which translates to Setsuna of Sacrifice and Snow. The overall theme of the game is sadness and Setsuna translates to a “moment” or “instant” in English. This still doesn’t tell us much about the game’s story so wait for more information on that.

It seems that Ikenie to Yuki no Setsuna will release in early 2016 for Japan on both the PS4 and PS Vita. A Western release date hasn’t been provided yet but it is planned to come out next year for the United States and Europe.

What are your thoughts on Project Setsuna and its new name? Let us know in the comments below.