Project Spark Being Pulled From Digital Stores on May 16th 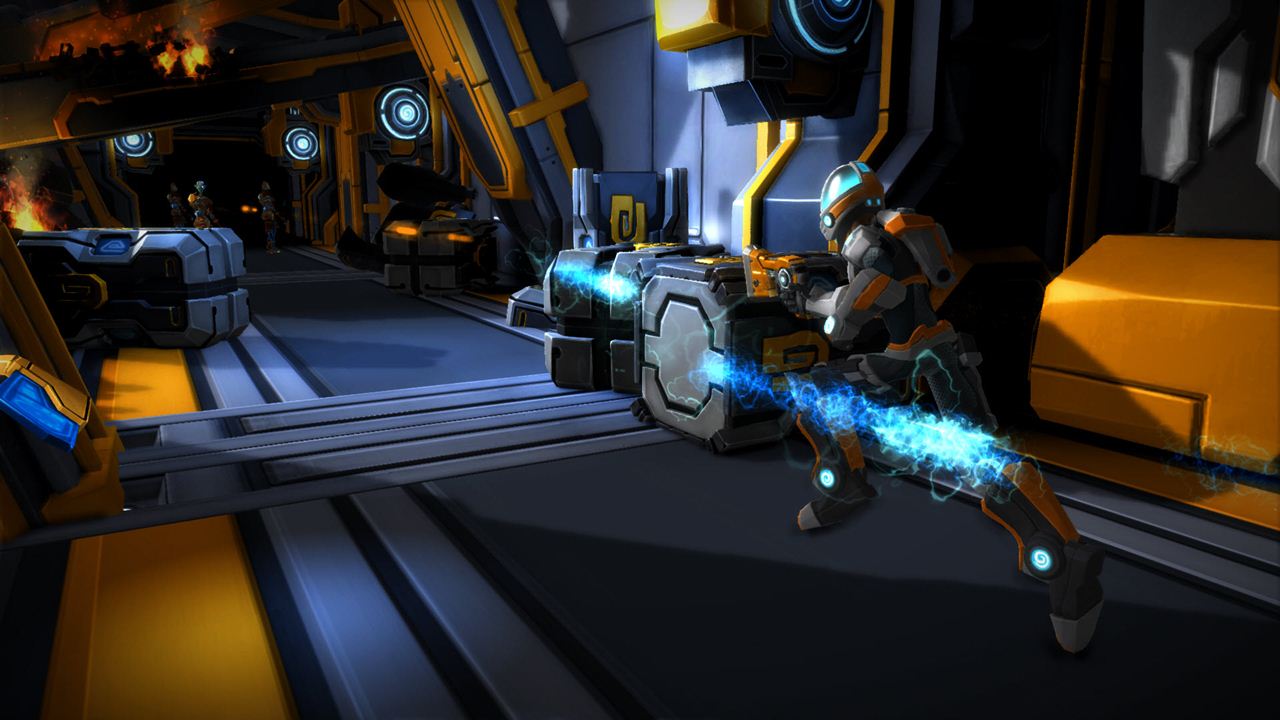 The part-game, part-game creation toolset launched in March 2014 and saw a variety of updates, content packs and so on released over its lifespan. It became a free downloadable game in October 2015 even as the studio stopped developing content a month prior.

You’ll still be able to play offline if you already own the game but online services won’t be available after August 12th. So head on over and download everything you want until then.

The developer also noted that, “We’re also aware that after transitioning Project Spark to be a free incubation engine last fall, that some players might still have purchased the game at retail, and have outlined steps about obtaining a credit.” This applies to those who purchased Project Spark after October 5th 2015 and before May 16th 2016.

The decision to end Project Spark was pretty straightforward – the development team had simply “moved to other projects within Microsoft Studios” according to community manager Thomas Gratz, making further updates impossible. Thoughts on the game going offline? Let us know in the comments.