A new game developed by Chinese studio 17 Zhe Studio, Project: The Perceiver looks like a Wuxia-styled game with inspirations from Sekiro: Shadows Die Twice and Ghost of Tsushima. 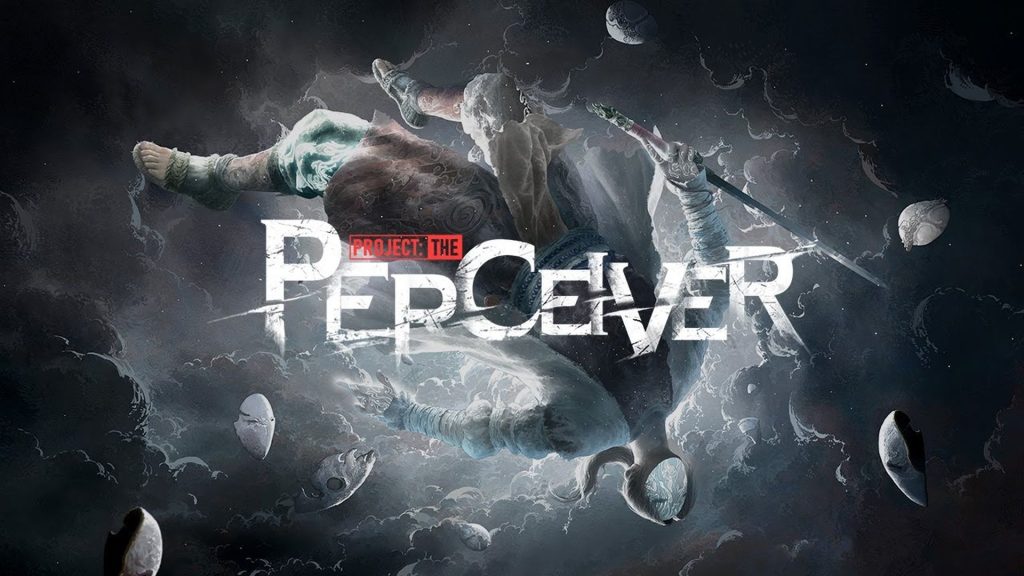 Sony has unveiled a new game developed by Chinese studio 17 Zhe Studio. Titled Project: The Perceiver, the game has gotten a debut trailer, and is coming to PS4 and PS5. Considering that Project: The Perceiver isn’t a first-party title, however, it would be surprising if the game didn’t make its way to other platforms. Check out the trailer below.

As the trailer might imply, Project: The Perceiver wears its Chinese influences on its sleeves. The game shows off visuals and story beats that would sit right at home in classical Wuxia movies like Crouching Tiger, Hidden Dragon, with a healthy dose of more mythical elements.

On the gameplay front, Project: The Perceiver seems to take a fair bit of inspiration from Japan-influenced games like Ghost of Tsushima and even the Japanese-developed Sekiro: Shadows Die Twice with its seemingly-familiar parrying system.

In general, the trailer shows off a generous amount of gameplay, including what seems to be open-world shenanigans, and even a boss fight that might look aesthetically familiar to fans of Ghost of Tsushima and Sekiro: Shadows Die Twice.

Project: The Perceiver doesn’t have a release date yet.