Two totem pole pieces on the journey of their lives in Press Play's latest. 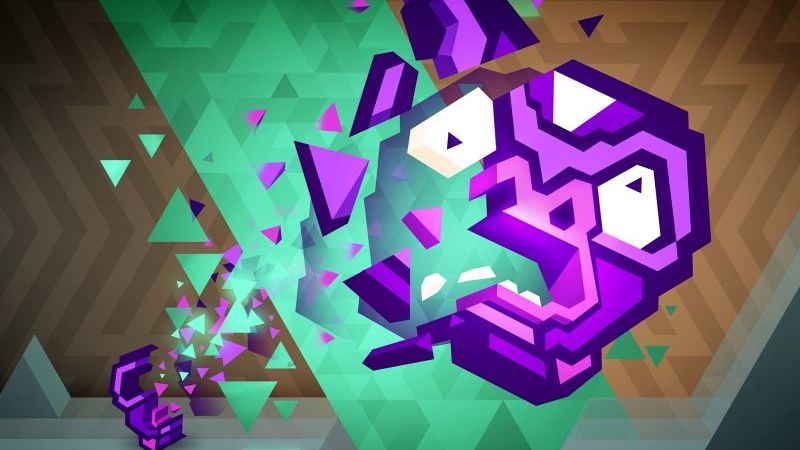 Max: The Curse of Brotherhood developer Press Play has announced another new title for the Xbox 360 and Xbox One titled Project Totem. It sees you controlling two totem pole pieces with a single controller and you’ll need to work together in multiplayer to succeed.

Studio Director at Press Play Rune Dittmer stated that, “It is one of those games, where the basic premise is hard to describe, but once you have the controller in your hand, it is so obviously fun that you immediately get it.” says R. “So when Asger and Bo showed us the prototype at a party, it was a no-brainer to give them some time to elaborate on the core concept. And now a year later we are proud to announce Press Play’s second game for Xbox One.”

Project Totem will be out this Fall so Microsoft’s consoles so stay tuned for more information, especially with E3 around the corner. Check out the screenshots below. 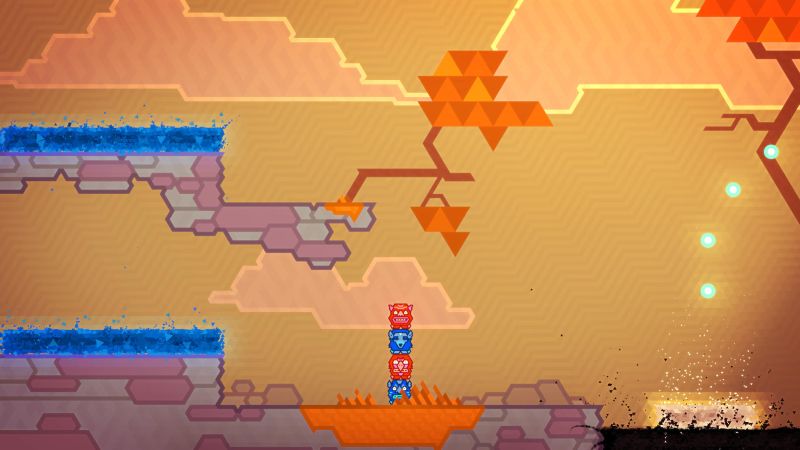 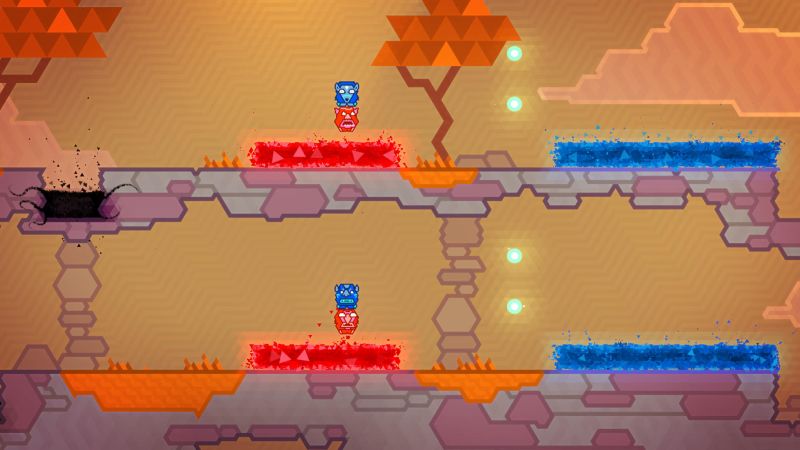 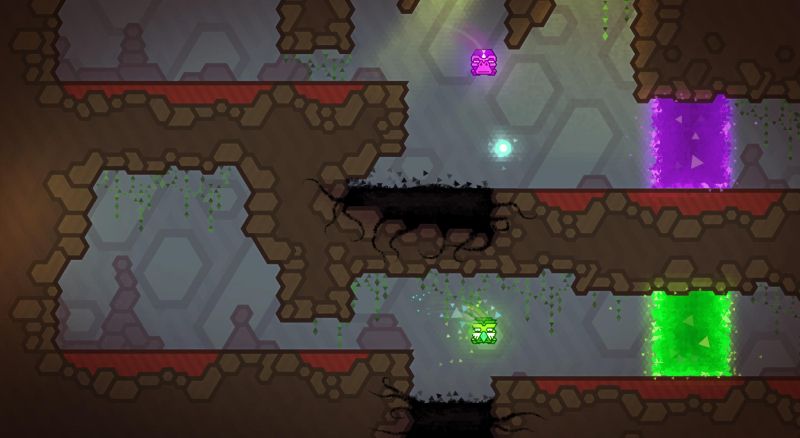 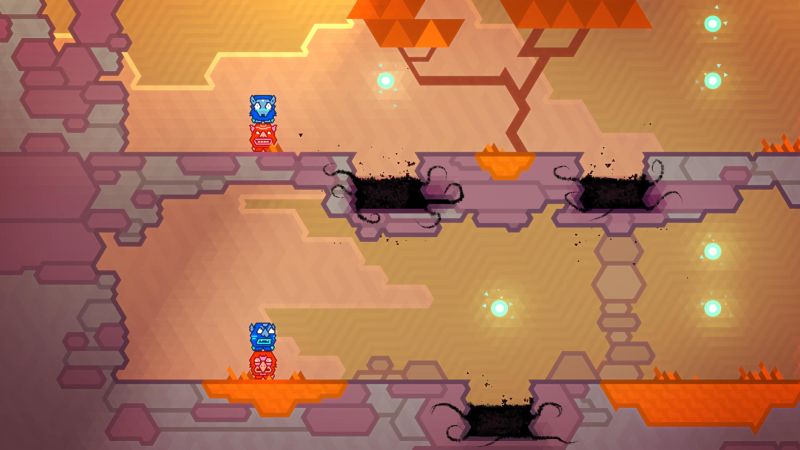 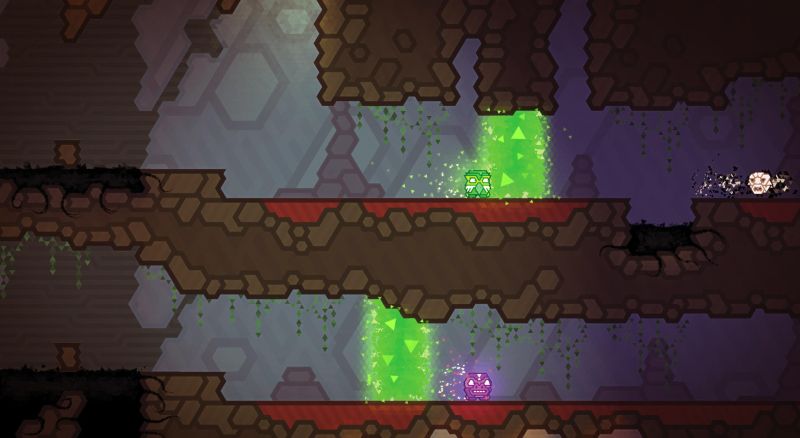 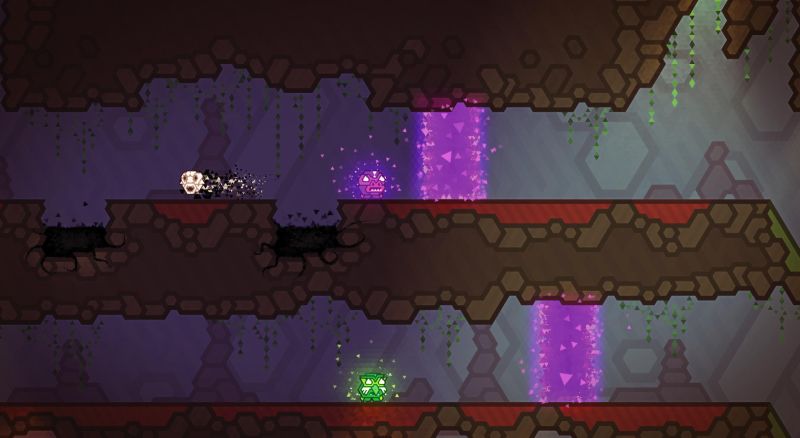 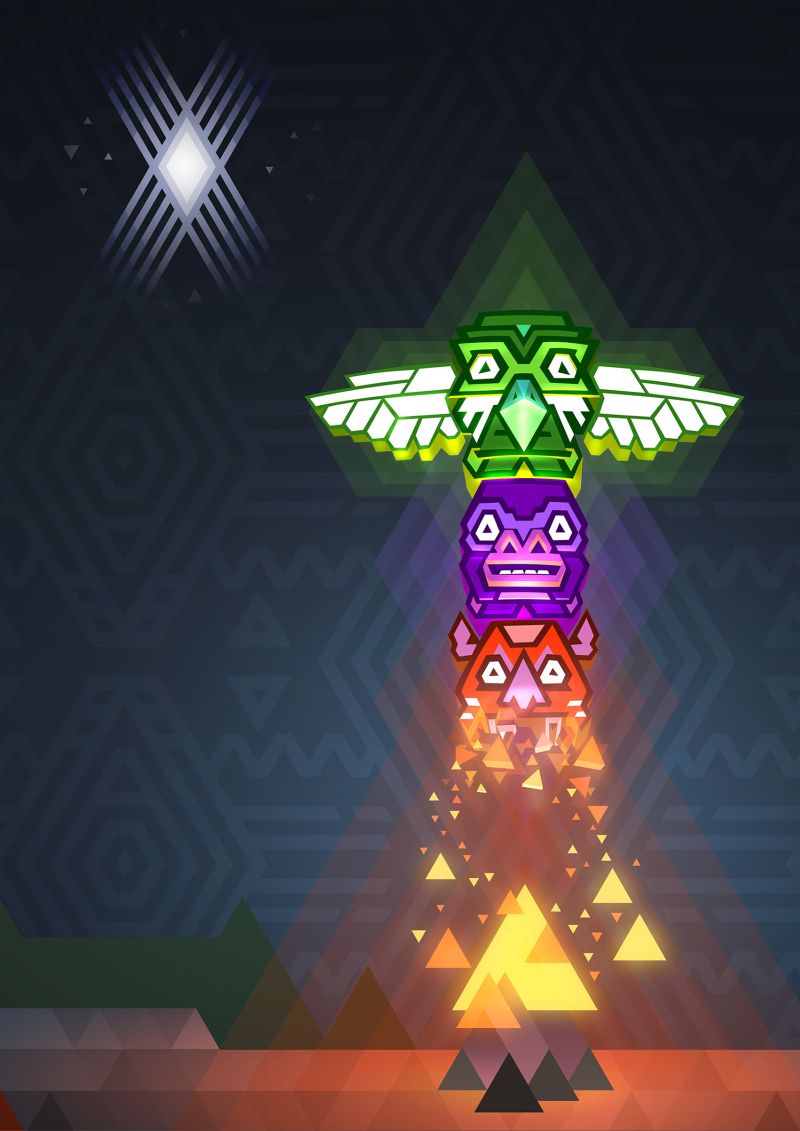