Project Vein Confirmed For Xbox One X Release, Coming In 2018

Prepare to dine on Xbox. 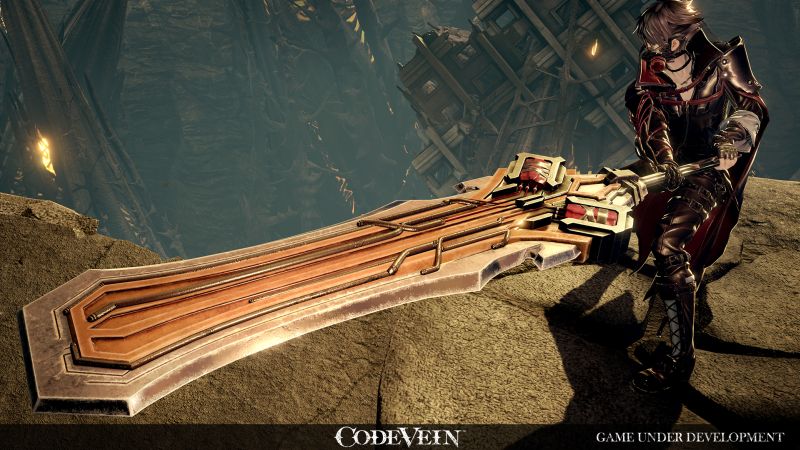 Remember the Prepared to Dine game Bandai Namco had teased? The new game from the developers at Shift, which is apparently taking cues from Dark Souls  was shown off at Microsoft’s E3 conference today, confirming that it will be releasing on the Xbox One (and that it will be enhanced for the Xbox One X).

The game looks pretty good. Some boss fights were glimpsed, and they also showed us a lot of the gameplay. It seems like it will be a fun game that should appeal to fans of Dark Souls. It’s been confirmed for a 2018 release.

As of right now, no other platforms have been confirmed for the game (though PS4 is probably a safe bet, given that this is a Japanese game; PC and Nintendo Switch may not be off the table, either). Check out the footage for yourself below, and let us know what you think.