Get ready for some crossover madness this Summer. 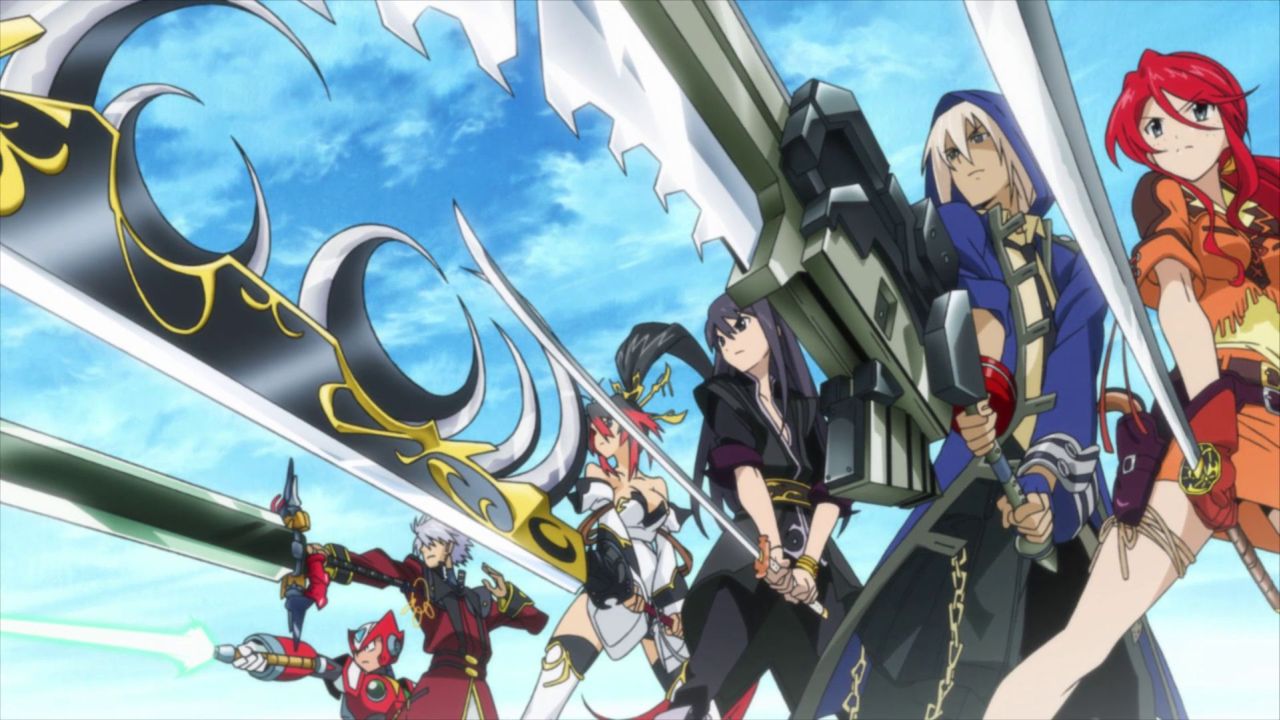 Namco Bandai has officially announced that Project X Zone, the crossover featuring a dizzying number (well, actually 50) of characters from Capcom, Sega and Namco Bandai franchises will be releasing on the Nintnedo 3DS in North America on June 25th.

Featuring well known characters like Dante and Lady from Devil May Cry, X and Zero from Mega Man X, Jin and Ling from Tekken, Kite and Black Rose from dotHack and many more, Project X Zone is a tactical RPG hybrid. This is because battles take place from a side-scrolling, fighting game perspective wherein you and two other team members annihilate enemies.

Team-up attacks, combos and chain attacks are a common occurrence in Project X Zone. And apparently there’s a story about a rift in space-time causing all these universes to merge together, but who cares?

Check it out when it releases this Summer in North America, if you even have a passing interesting in seeing Zero team up with KOS-MOS.