If anyone didn’t wish for Sephiroth, he’ll know. And he’ll come for you. 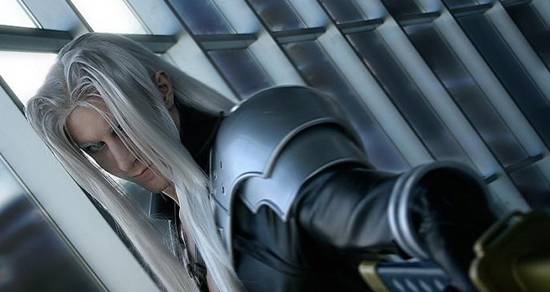 Ask anyone what turned the first Playstation into the mega success that would soon launch an entire dynasty for Sony. Most people will
mention Resident Evil or Metal Gear Solid. The truth? It was a game relatively unknown to most English-speaking gamers at the time. A game called Final Fantasy VII.

So does it feel strange that a Final Fantasy character would be making an appearance in SuperBot Entertainment’s upcoming Playstation All-Stars Battle Royale? Friggin’ Big Daddy and Dante from DmC are in the game, so why not?

SuperBot Entertainment’s Omar Kendall didn’t outright claim it to be true when he spoke to PSU, but then he didn’t deny it either. “You’ll just have to stay tuned. We haven’t announced a Final Fantasy character yet, but stay tuned.”

Does that mean an announcement is forthcoming? Either way, it’d be a definite plus, and a tribute to one of the franchises that made the Playstation brand what it is today.