Yesterday (March 10) Sony was on the stage at GDC, there were some small announcements such as Modnation Racers will be coming out this spring, but that’s pretty much it.

The big thing about this conference was the new Sony motion controller for the Playstation 3, the product has been officially named, and its called “Playstation Move”.  Move lets the players enjoy tons of games ranging from simple family/party games to games like Socom 4 and Resident Evil 5, the new device (if you didn’t know) is pretty much the Wii Mote on steroids, this tech combines both the Motion Controller and the Playstation Eye to create amazing accuracy and precision like never before seen, and from the footage that we got to see, it definitely fits that category.

We got to see a handful of new games that will use “Move” : 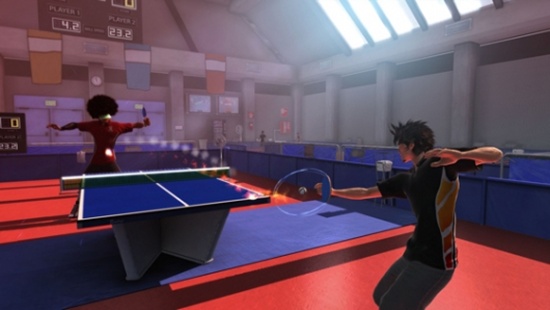 Some already released games that will use “Move” are Eyepet, Little Big Planet, Resident Evil 5, and in the future Socom 4, now you might wonder how you walk or move your characters in games like Socom, Sony also announced that with the Controller will also be included a separate nunchuck sort of device called the “Sub-Controller”, it features the analog stick so you can move your character, and yes it is also wireless.  Just so it’ll be clear, you can still use 2 motion controller at the same time just like they showed at E3, for example in the Fighting game and the Gladiator game, they used two controllers, look very promising! 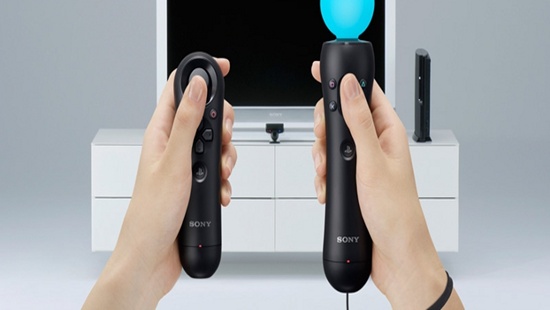 Sony also mentioned that “Playstation Move” will launch with 20 games, and that it will support 36 publishers as of now.

Last but not least is the price, Sony announced that “Playstation Move” will cost less than $100, at first it may sound a bit high but given the fact that it includes both the controllers, PSeye, and a game, it seems like a reasonable price to me. But that’s not all, there will be 3 different types of ways to get “Move”:

That’s all we know so far, Sony chose to dedicate GDC to their new “Playstation Move” and they did a great job, “Move” is set to be released later on this year.