PS3 to support 4k stills with a Firmware Update 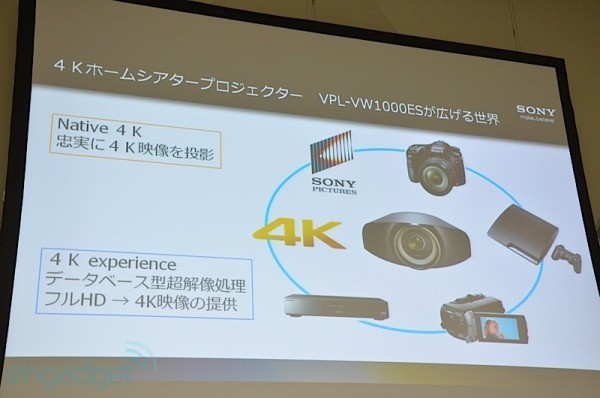 PS3 keeps surprising us all. With the recent 3D update by Sony, it has been proved that the PS3 is a top quality hardware, but it just gets better. PS3 can output 4k stills with a firmware update in 2012. That’s right, 4k. Which means? 4000*2000 resolution.

Since the PS3 is a 6 year old hardware, 4k is limited to stills and not videos or moving picture. But it’s nice to see the PS3 doing all this after so many years. It’s because of the CELL processor which is a very powerful CPU, especially when it comes video encoding.