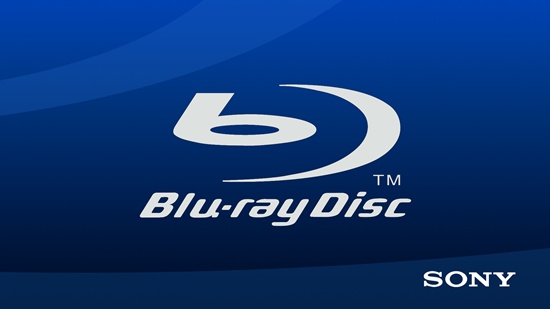 When the PS4K was originally leaked, most people assumed that it was Sony taking the chance to upgrade their console to output video in the 4K standard (since actually rendering games in 4K resolutions would price the console out of the reach of most of the market- and you thought the $599 PS3 was bad). However, according to Eurogamer’s analysis of Giant Bomb’s recently obtained and published specifications for the PS4K, it seems as though this assumption may have been wrong.

There is no indication that the PS4K will support higher capacity, UHD 4K movie standard compliant Blu Ray XL discs. These discs can have three or even four layers, and storage capacities up to 128GB- definitely something that developers would have expected, that’s for sure.

Then again, Sony are trying their very best to not fragment the install base with the PS4K, from the sound of things, so it makes sense why they wouldn’t support a new disc format for the system. It is also entirely possible that video BRXL discs are supported, but since that would have absolutely no bearing on games or game development, this capability is missing from development kits.

We’ll find out whenever PS4K is officially announced, which should hopefully be by or at E3 this year.