‘This game will look better than anything we have created so far.’ 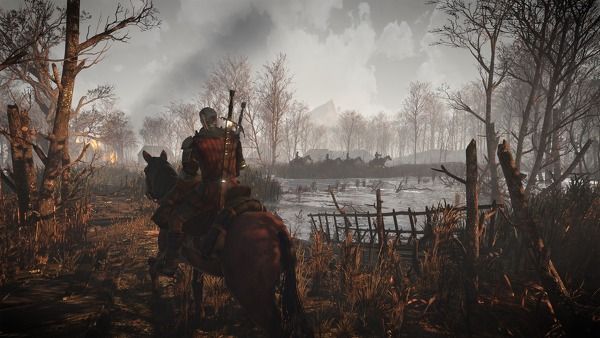 The Witcher 3: Wild Hunt is releasing next year for the Xbox One, PlayStation 4, and PC; apparently, these new consoles were extremely important, because the extra power that they afford mean CD Projekt RED don’t have to hold back on the graphics anymore.

“Because we are developing the game for the Xbox One, PS4 and PC, we go nuts in terms of visuals. We want the game to look as beautiful as possible,” Tomasz Jarzebowski, global head of marketing for CD Projekt Red, told the Sydney Morning Herald. “I think we are in a good moment, we don’t have to choose between better graphics or performance on either PC or consoles now, we can just create the best looking game possible.”

He was asked if this meant that The Witcher 3 would push the consoles enough to max them out graphically. If it maxes out the consoles? Well, the future will tell,” he said. “There are games that are being released for current-gen that look way better than everything created so far. We are always getting wiser and wiser, so I expect our next game will look even better.”

The Witcher 3: Wild Hunt is the final part of The Witcher trilogy, that started out on the PC back in 2007, followed by a 2011 sequel that went on to be praised as one of the best WRPGs of last generation. The Witcher 3 looks like it will take everything that was good about the previous two games, and kick it up a notch when it finally launches next year.