PS4 Can Run More Games At 1080p/60FPS, Devs May Reduce FPS Depending on Requirements: Pavillion Dev 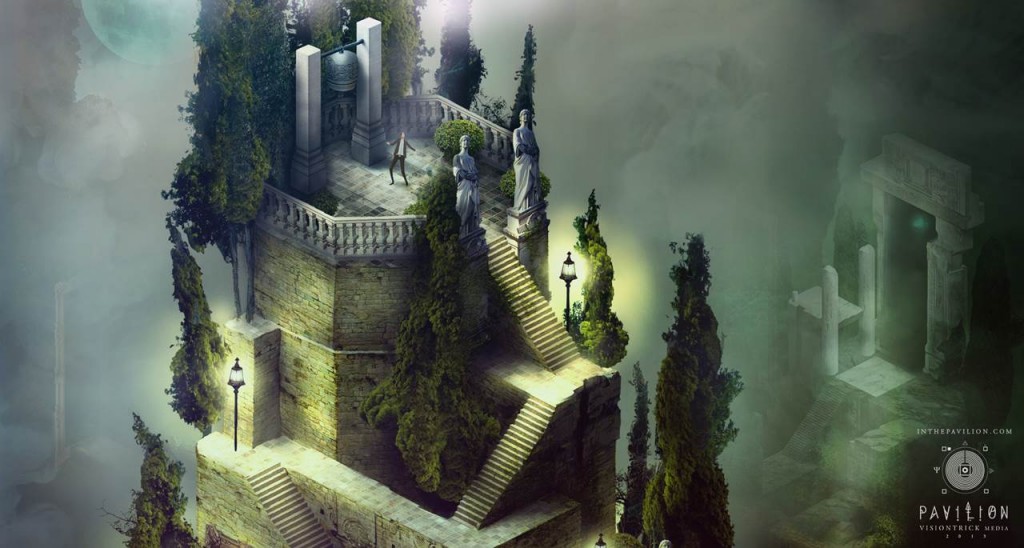 With all the drama surrounding whether or not next generation consoles will run games at 1080p/60 frames per second, we recently got in touch with the duo of Rickard Westman and Henrik Flink from Vision Trick. They are currently developing a PS4 and PS Vita exclusive Pavillion which is scheduled to be released in 2014.

Among the various things we discussed with them, Vision Trick confirmed to us that as of right now they don’t have any performance issues with Pavilion and they are on track to achieve the golden standard of 1080p/60 FPS.

“That is our goal and right now we don’t have any performance issues that would hinder us. But I guess we will see closer to launch if it still lives up to that,” they said.

We also asked about their thoughts on whether more and more games will be able to run at the same settings on the PS4, to which they replied:

“I think there will be possibilities for it but developers want to push the visual fidelity as much as possibly so if the game is not dependent on running in 60FPS why not push the visuals even further and go lower on the FPS but still in a reasonable level.”

We believe that they make a fair point and ultimately it will depend on the developers on how they want to prioritize things. For example, Killer Instinct developer Double Helix talked to us about doing everything possible to make sure the game runs at a smooth 60 frames per second, even though it will be at 720p. Whether we see more games adopt the golden standard or not, there’s no denying that it’ll take some serious effort over the next couple of years on the part of developers.

We should have more about Pavilion in the coming days, so stay tuned for news and updates.