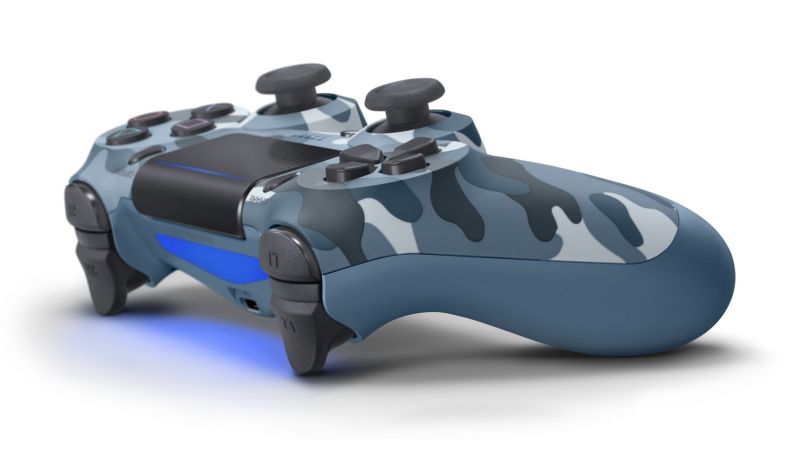 According to the PlayStation US Blog, Each controller will retail for $64.99 USD/$74.99 CAD. The Copper colour will only be available at GameStop in the United States, and later at select retailers.

Those attending Gamescom are in for a treat as well, since these controllers will be on display at booth A-010 at Hall 7.1 from August 21st till August 25th. 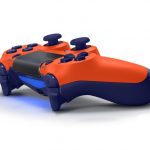 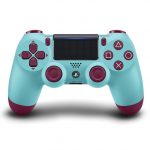 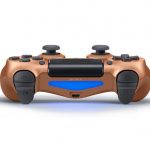 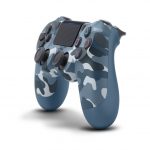