How will Days Gone make its mark in two very crowded genres?

Sony Bend’s Days Gone hasn’t been met with the same kind of rapturous response that Sony’s first party games often get upon reveal- in fact, ever since the reveal back in 2016, the reception to the game has been decidedly muted and mixed. The latest delay to the game into 2019 certainly doesn’t help the game’s standing with those who believe that it may not be worth it.

However, to all naysayers, as well as potential fans, alike, Game Informer will be providing the chance to learn more about the game with their June issue. Days Gone will be the cover story for the June issue of the magazine, Game Informer has revealed. This will include not just the magazine attempting to answer the brutal question of whether yet another zombie game is necessary at all, but also exclusive details and developer insight, including how Sony Bend hope to make their mark on the open world game genre.

You can check out the (rather well done) cover for the story for yourself below. Days Gone is due out in 2019 exclusively on the PS4. 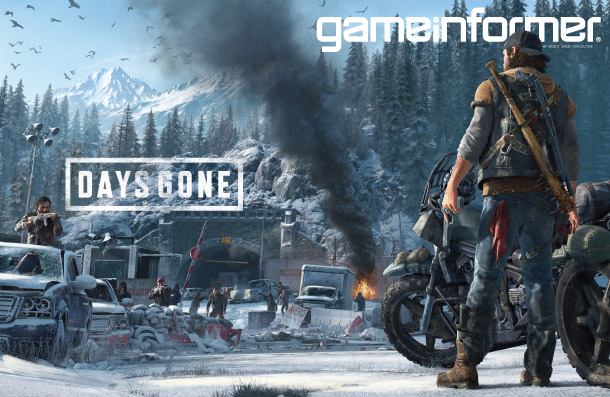