PS4 Exclusive Deep Down Is Not Cancelled, But It’s Not The Same Anymore Either

It’s not vaporware yet. 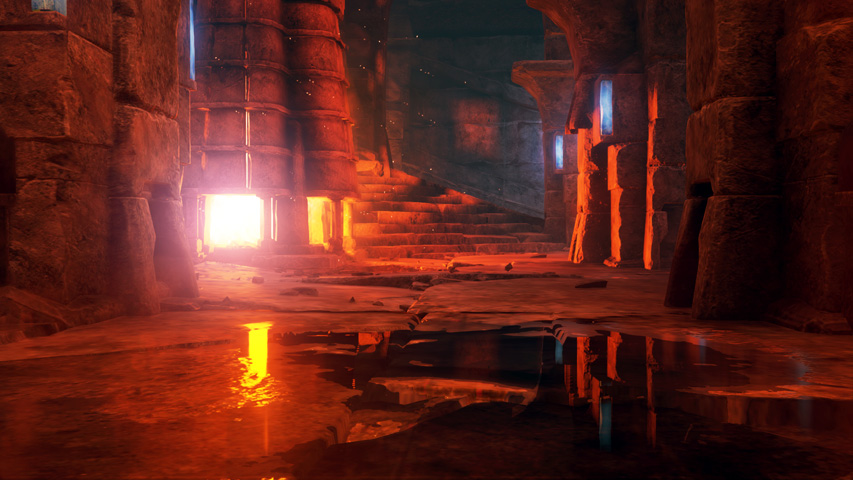 Two years ago, when Sony unveiled the PlayStation 4 to the world, they also showed off a series of highly impressive and ambitious looking games and concepts that the console would be getting from third parties. Arguably the most impressive of these was Deep Down, a great looking fantasy action adventure game from Capcom; of course, this being Capcom, the game still hasn’t released as of right now, and its status has kept changing. It was revealed to be a free to play game, and Capcom showed it off again one more time (although it appeared thoroughly downgraded when they did), and since then, it has just disappeared, leaving many to wonder whether the game is now vaporware.

As it turns out, it is not. It has just undergone a massive change.

“It looks like Deep Down will take just a little longer,” Capcon’s Yoshinori Ono told 4Gamer (translation by Siliconera). “It also looks like some people are starting to ask ‘did the development come to a halt?’ but it’s nothing like that. We’re thinking about showing something that looks completely different from what previously shown, although it might be a while from now.”

Ono promised that the game is now significantly larger and more ambitious in scope than it was two years ago, but with his assertion that we won’t be seeing it for a while, we won’t know for sure either way.