The name of the main character is Jin. 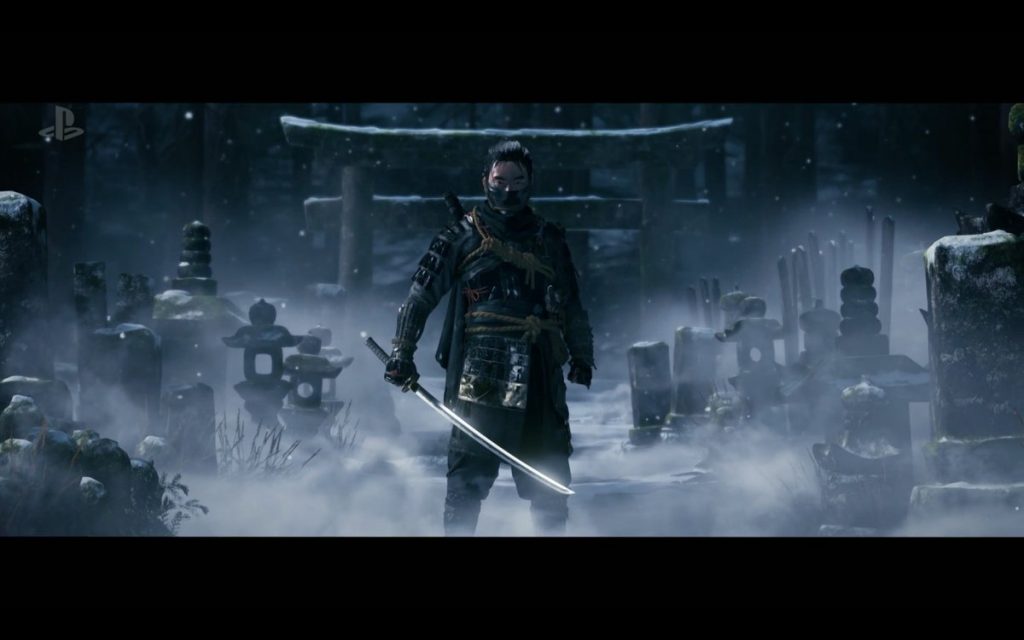 It was revealed during Paris Games Week that Sucker Punch’s next project would be the samurai adventure Ghost of Tsushima. We can expect to find out a lot about the game’s development during the upcoming PlayStation Experience event as the developers will have a panel there. However, ahead of this, some information has been leaked thanks to PlayStation. The page was quickly deleted of course, although it doesn’t really reveal too much about the game.

Here is what was stated in the overview of the game. “Steel and swordsmanship – you must master both to survive in this colossal quest across 1274 Japan, where the Mongol army has taken over Tsushima Island. Don your armour, sharpen your katana and strap on your longbow as you assume the role of Jin, a battered samurai who remains the island’s only hope against the ruthless Khan and his vicious empire. Through swaying bamboo forests, ornate castles and luscious landscapes one brave soul must fight back against overwhelming odds. Can you build your legend as “the Ghost” in a bloody tale of betrayal and sacrifice, inspired by classic samurai stories?”

The PlayStation Experience is set to occur on December 9th and 10th, so you’ll be able to find out more about the game soon enough. The samurai genre is one that could certainly be fun to play through again, with this year’s Nioh being a great example of excellent gameplay.