Posted By Richie Reitzfeld | On 31st, Jan. 2014 Under Screenshots 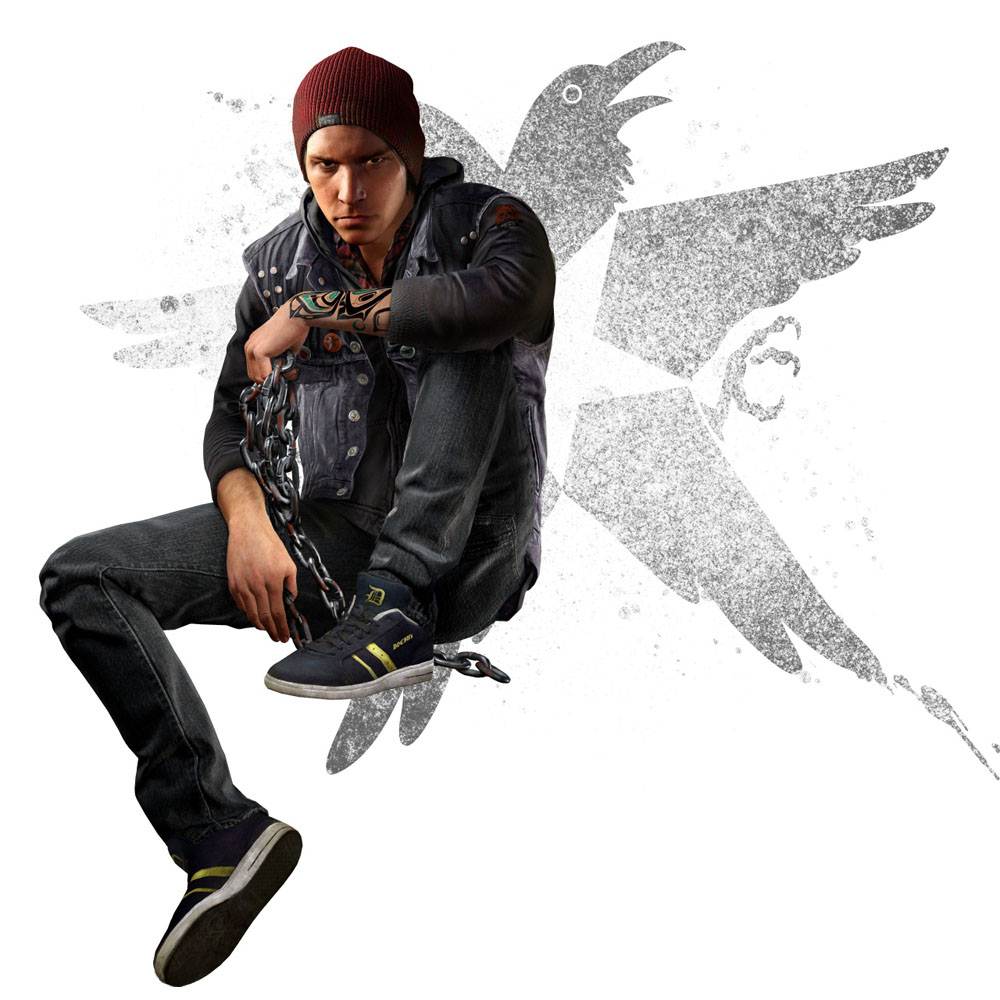 There have been four character artwork images released. They appear to be of the main character, Delsin Rowe, his brother, Reggie, an unnamed female character, who, based on the information on the game that has been released thus far, can be assumed to be the character of Abigail “Fetch” Walker, and two armed members of the military.

As of now, inFamous: Second Son is scheduled for a March 21st release across the PlayStation 4 exclusively. In the time between now and then it’s safe to assume that we can expect to start seeing more updates rolling in in the coming months. Stay tuned to Gamingbolt to get the scoop. 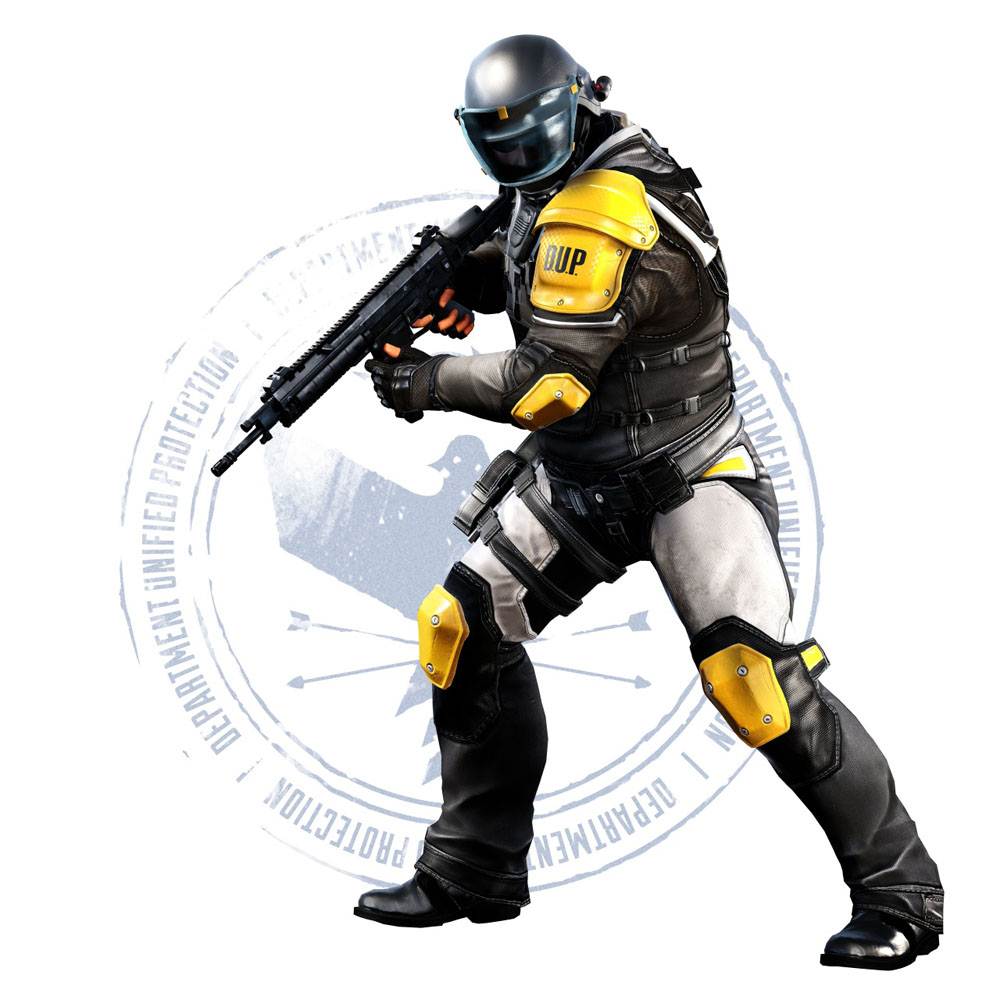 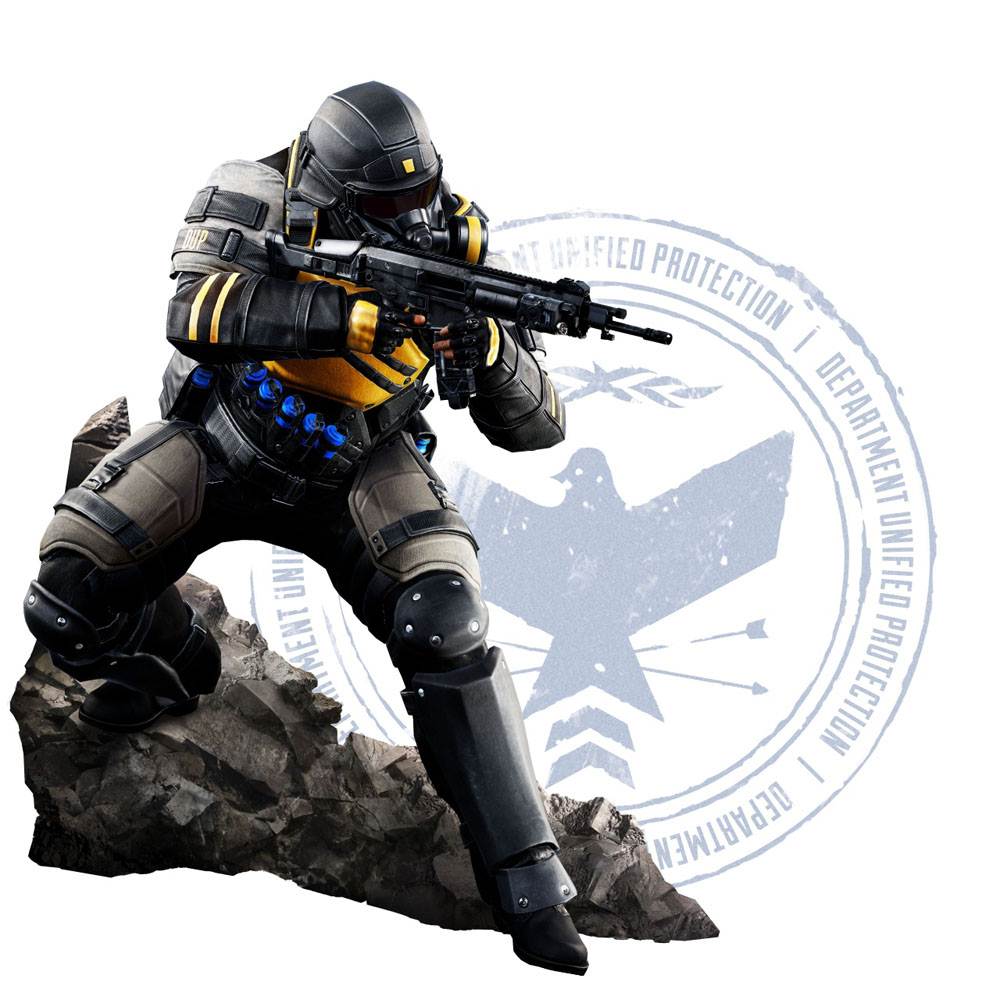 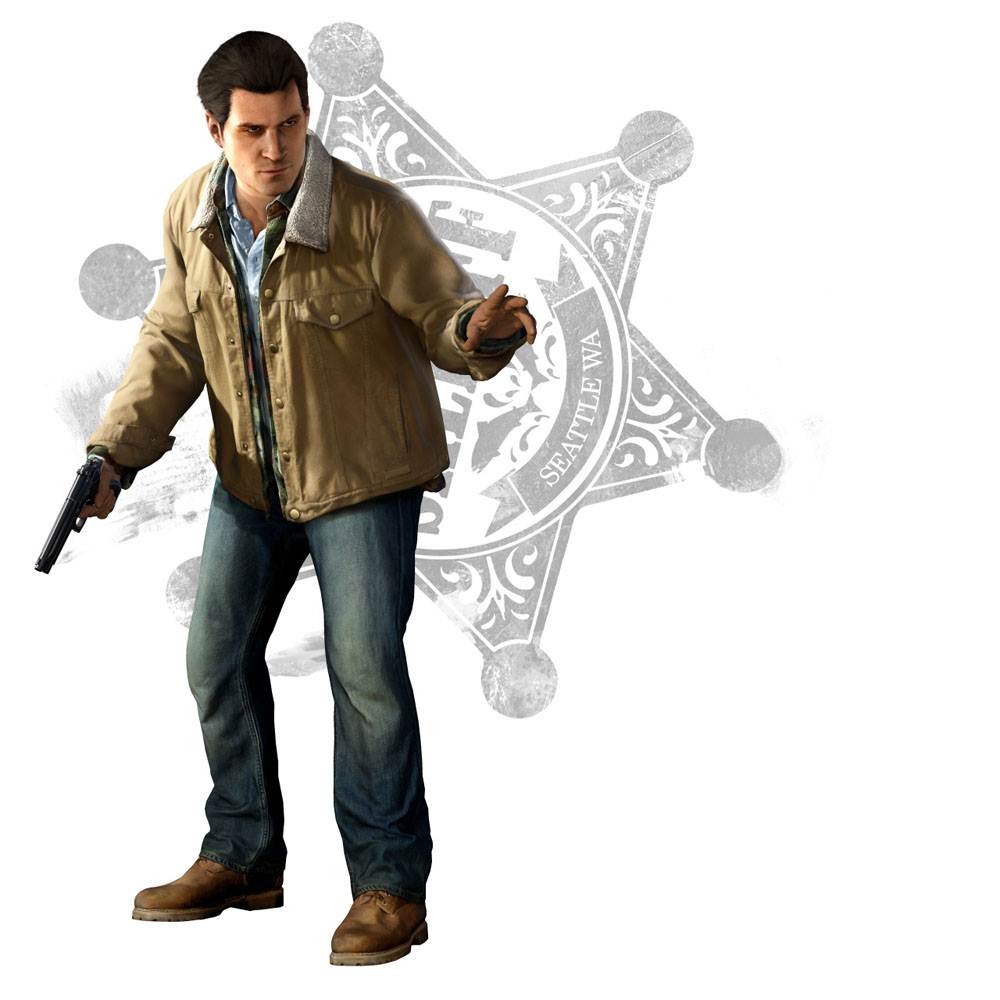 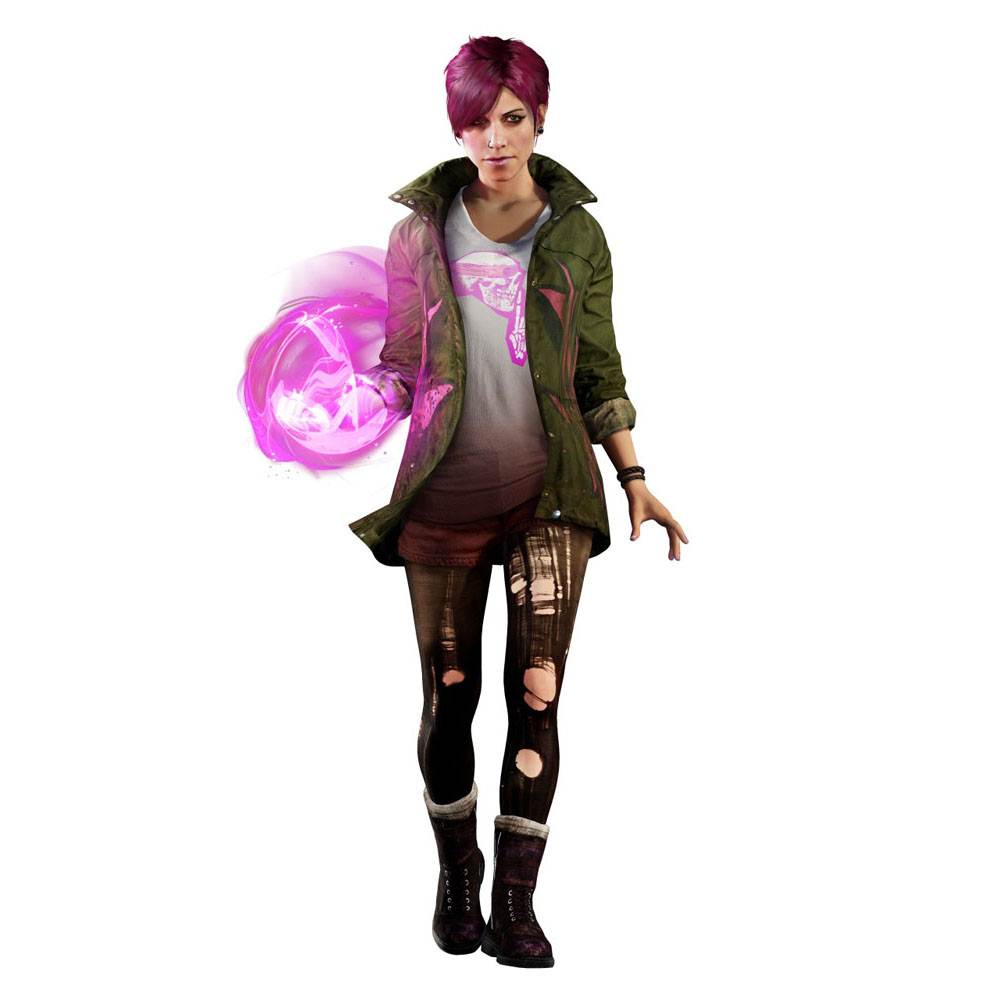