Heavy Spectrum’s Matt Birch praises the PS4 and explains the vision behind Shadow of the Beast. 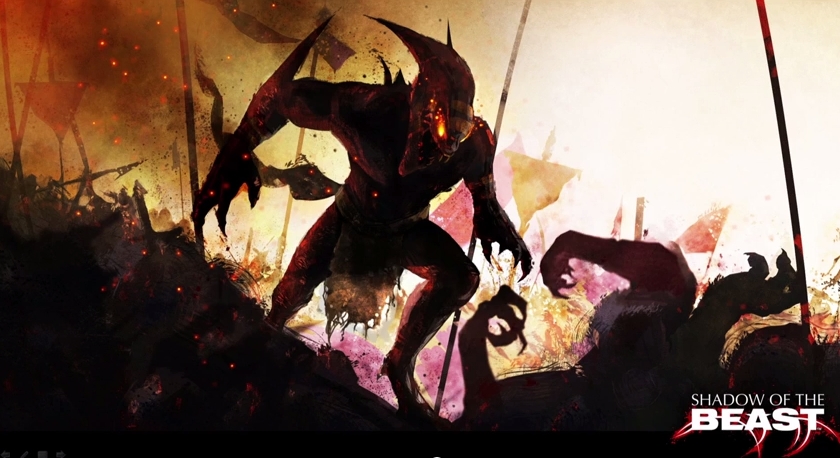 During the PlayStation Experience’s GENERATION 8 – A New Golden Age! Panel, Heavy Spectrum’s revealed new concept arts and information regarding the development of PlayStation 4 exclusive Shadow of the Beast.

“It was all [the idea behind the game] was all spawned by a set of these games I played [referring to the old Shadow of Beast games] and they made such a huge impression on me that the world came to life,” said Heavy Spectrum’s Matt Birch. “As a child, my imagination extended to this huge vast experience. So then something amazing happened 25 years later…the PlayStation 4!”

“And finally, the thing that was in my head, had an opportunity to become a game that people can play. Sony were incredible supportive when we started to talk about this idea.”

“I then started to think about the 25 years of golden era gaming between what that little kid saw and where I am now, and where it could go into the future. That is when we spoke to Sony when we first produced our concept art.”

“So they [his team] started to put visions as well and that vision got grander and grander,” he said.

Then he talks about the Gamescom 2013 trailer came about. “Once we started to put this all concept work together, we then talked about how we wanted to push forward of the game and take advantage of the PlayStation 4, and give gamers a new kind of experience, Sony asked us whether we can pull all of this concept into a video, which we managed to did [at Gamescom 2013].”

During the panel, Matt also showed off some brand new concept art from the game which you can check out below. Shadow of the Beast has no release date at the moment but let us hope that it releases sometime next year. You can watch the entire panel below the screens. 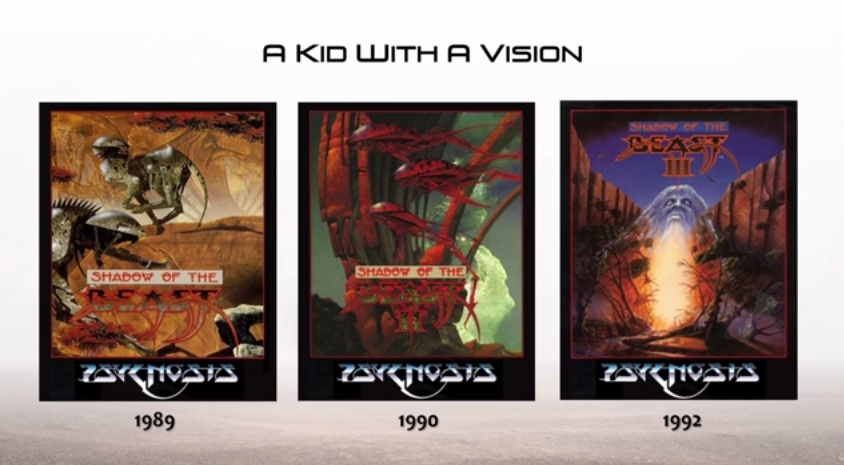 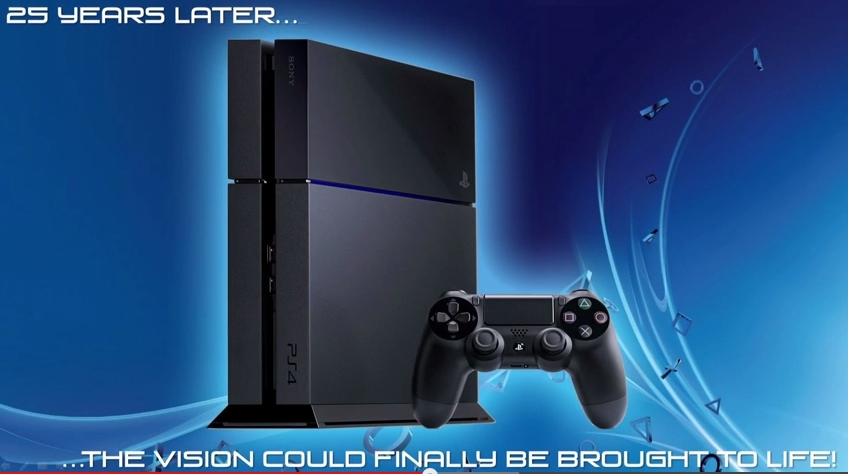 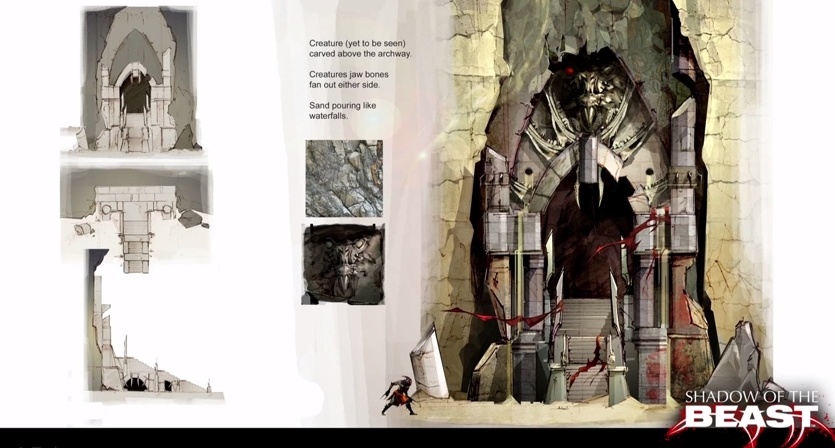 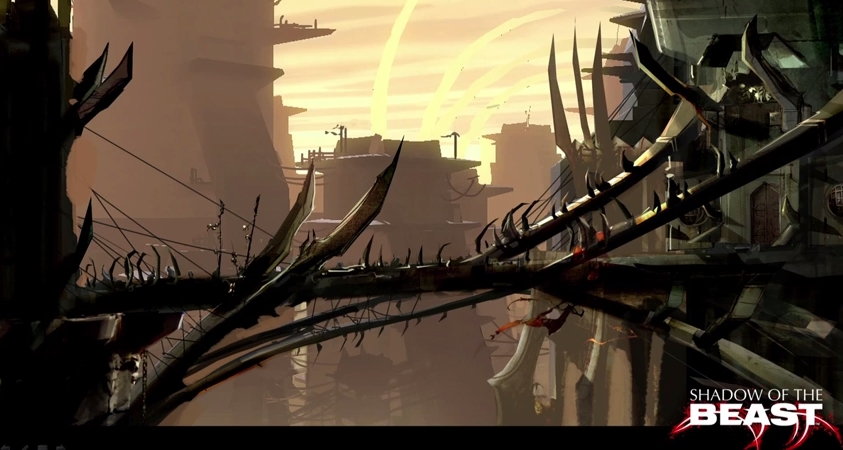 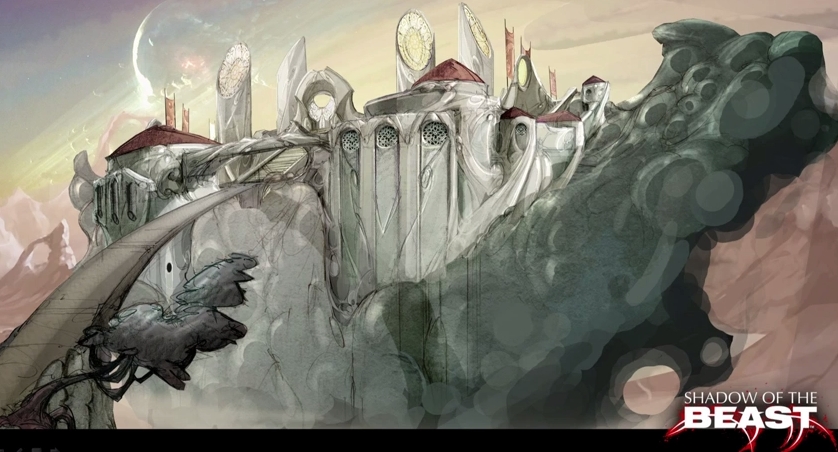 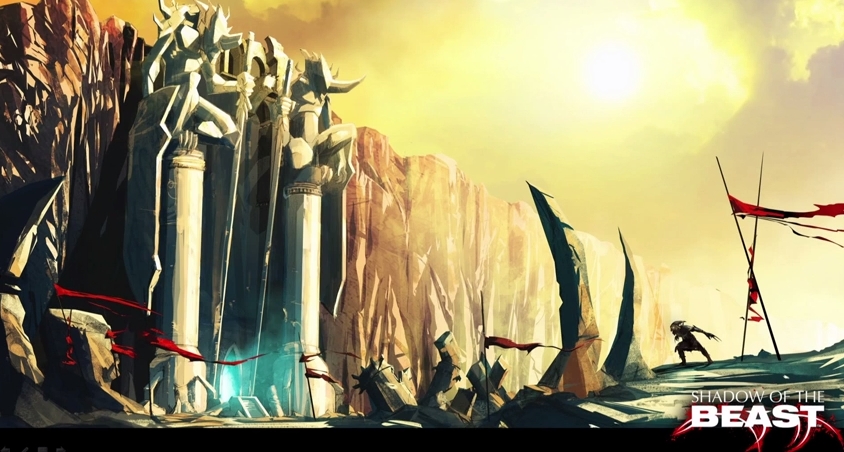 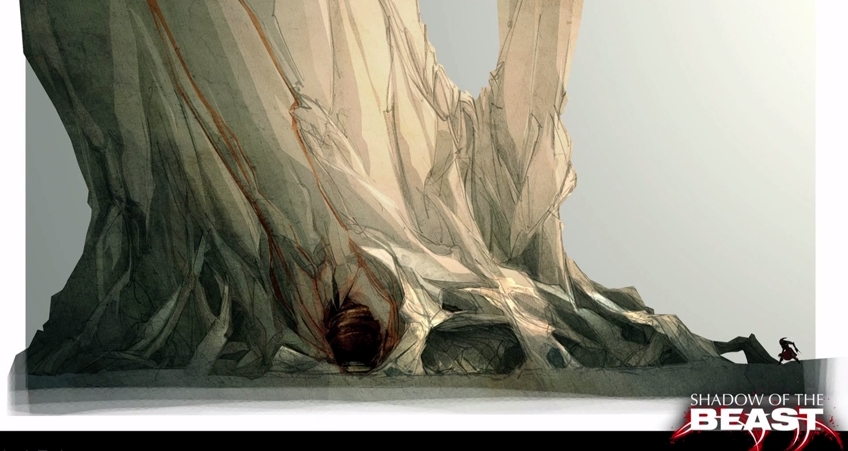 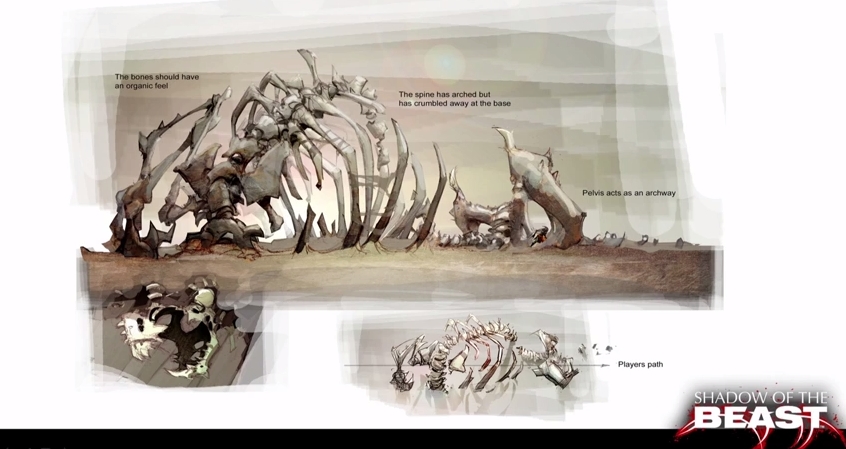