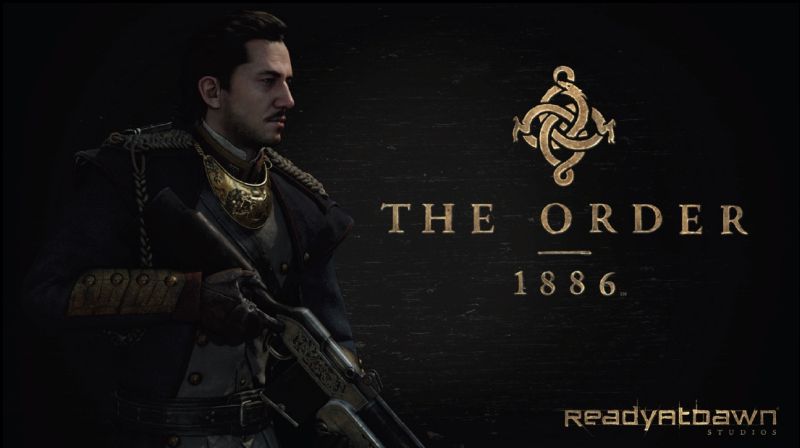 One of the games that PlayStation fans are looking forward to in 2014 is Ready at Dawn’s The Order 1886. The game is a PlayStation 4 exclusive and we think it will be one of the biggest games of 2014. The game takes in place in historic London as the main characters fight off against certain monsters who are a threat to humanity for centuries.

The game is feature on the cover of Gameinformer’s November issue and a number of details have been leaked out. New details include information about the graphics, the weapons and the indepth gameplay mechanics that the developers have been working on.

For more on The Order 1886, make sure you check its hub page. We have compiled each and every information about the game there. Below you will find the entire list of exciting new features that PS4 owners can look forward to.

Excited? Let us know your thoughts in the comments section below.