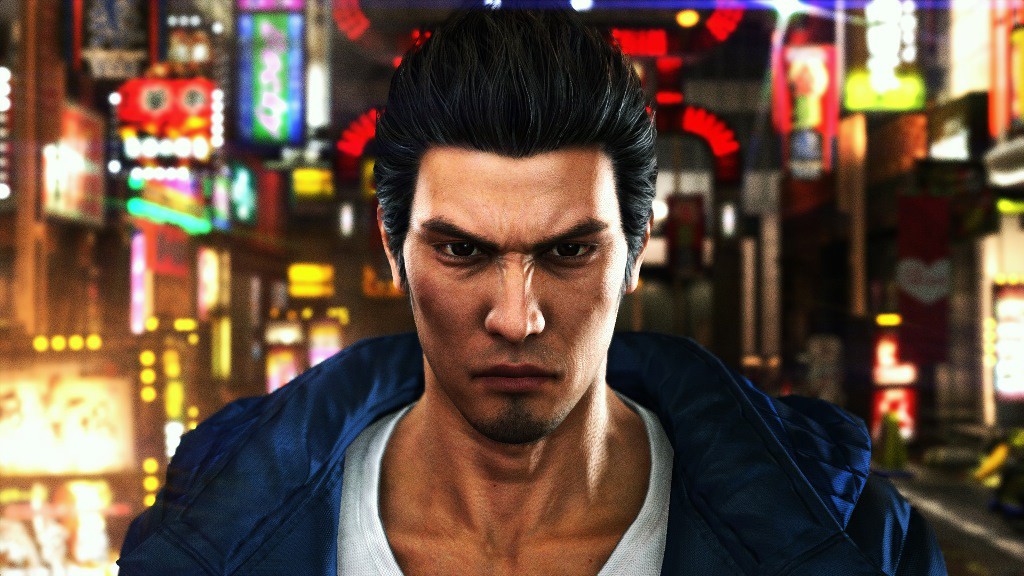 By the looks of it Yakuza 6 will an insane game. Not just by the action, but by the story as well. In the latest trailer we catch a glimpse of Takeshi Kitano throwing a baby into the air. There’s a lot of speculation about the story and who’s baby it is, but according the site Yakuzafan, the baby apparently belongs to Haruka Sawamura who appeared in the first Yakuza game.

However in Yakuza 6, she will be in a coma for most of the game while Kazuma Kiryu ventures to locate the father of the baby.  You can take a look at some Yakuza 6 gameplay taken from the Tokyo Game Show 2016 below. The game does not have a Western release date (at this point, it is not even confirmed for a Western launch), however the game will launch exclusively on the PlayStation 4 in Japan.