However the PS3 version still has them.

Posted By Rashid Sayed | On 19th, Sep. 2016 Under News | Follow This Author @GamingBoltTweet 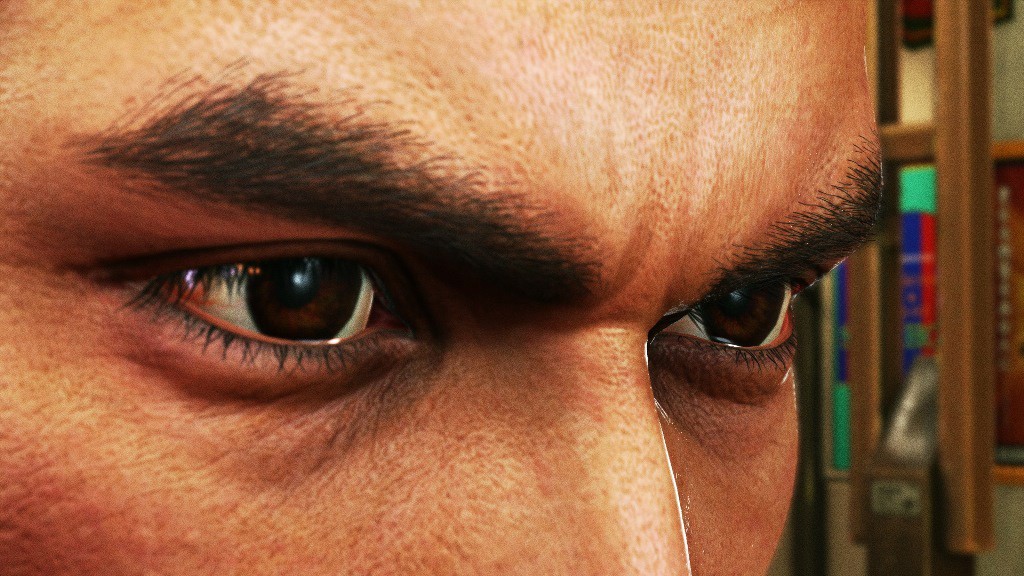 As Yakuza 6 nears its Japanese release date of December, Sega have revealed that the game won’t have any loading screens as the character traverses from one place to another in the game’s world. The game’s developer Toshihiro Nagoshi hopes that the fans will enjoy the seamless, loading free gameplay experience.

In an interview with IGN he stated that “We’ve worked hard to make this game completely seamless. You can engage in the central adventure, get into battles, watch drama scenes, and go back to the adventure, all without any loading screens. Go into any building or any room or any floor without loading.”

Unfortunately, he also confirmed that the PlayStation 3 version will however have loading screens.  Yakuza 6 is out on December 8, 2016 in Japan. A Western release date is still not confirmed but given that hardly any game in the series has made it to North America in the past, an English version of Yakuza 6 is most likely out of the equation at this stage.