Here’s a blowout on the upcoming PS4 firmware update. 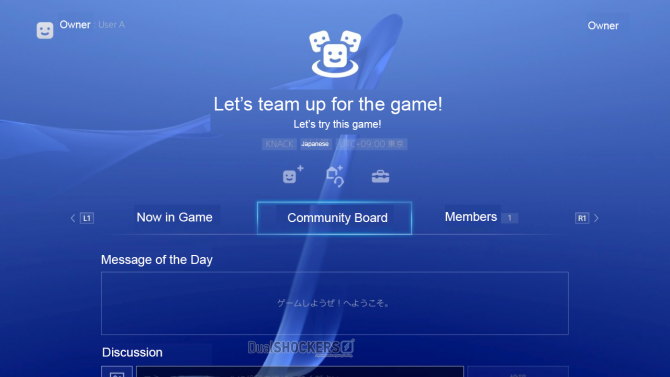 Sony is taking a leaf out of Microsoft’s book, as they will now be holding wide scale beta programs for upcoming major firmware updates just like Microsoft does with the Xbox Preview Program; possibly, this is to avoid the kind of disastrous launch that the PS4 2.00 firmware suffered from.

This beta will give participants the chance to go hands on with all the new features that the 3.00 update will bring with it earlier than everyone else- with the caveat being that these new features will of course be unfinished and far buggier than a final, stable release would be.

The new features included in this firmware and its beta include an increase of the PS+ cloud storage for saves from 1GB to 10GB, the addition of the capacity to livestream to YouTube, a new hub for Events, a Communities feature which is a bit like Miiverse on Wii U and 3DS, and other options to be able to enjoy your game and share it with your friends.

“If you were selected for our beta program, you’ll get to see these features first-hand very soon,” said Sony’s John Koller on the PlayStation Blog. “Keep in mind, some of this content might not make it into the final version”

That’s not all, either- screenshots of these features in action were made available, and then translated from Japanese into English, by DualShockers. You can check out these screenshots for yourself in the gallery below. 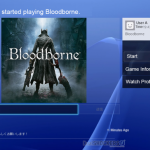 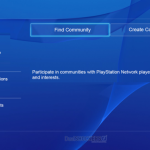 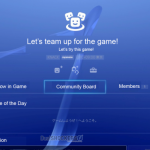 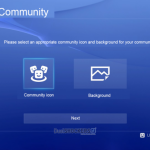 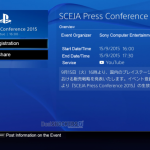 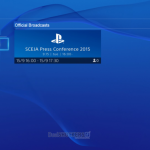 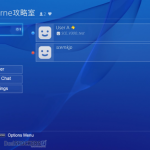 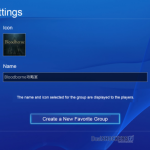 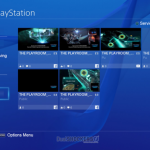 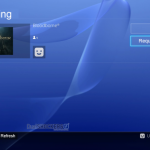 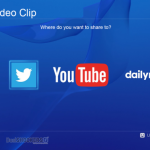 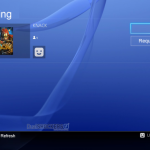 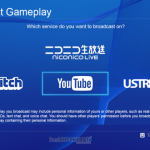