The PlayStation 4 will soon be getting wireless headset support, as Sony has confirmed that firmware update 1.60 will facilitate the same. The update will go live tomorrow and will arrive just in time for the official Pulse 2.0 wireless headset. Sony has confirmed that the GTA 5 Pulse headset will also be supported. For those who want better controller over the headset, both PS3 and PS4 users will receive the Headset Companion App for changing up sound settings.

Those interested in picking up the Pulse 2.0 can acquire it for the price of £79.99/€89.99. Not only will it deliver 7.1 virtual surround sound and last 8 hours on a single charge but it’s also compatible with the PS Vita – albeit through the traditional 3.5mm stereo mini jack that comes bundle with the headset.

What do you make of the announcement for wireless headset support? Let us know in the comments if its a boon or a needless luxury. 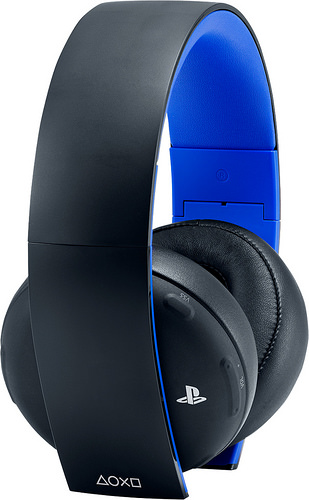