PS4 Hit the 100 Million Mark Faster Than PS2 and Wii; Switch Pace In Line With PS4

The PS4 is selling faster than the highest selling consoles of all time, while the Switch is keeping up with its pace. 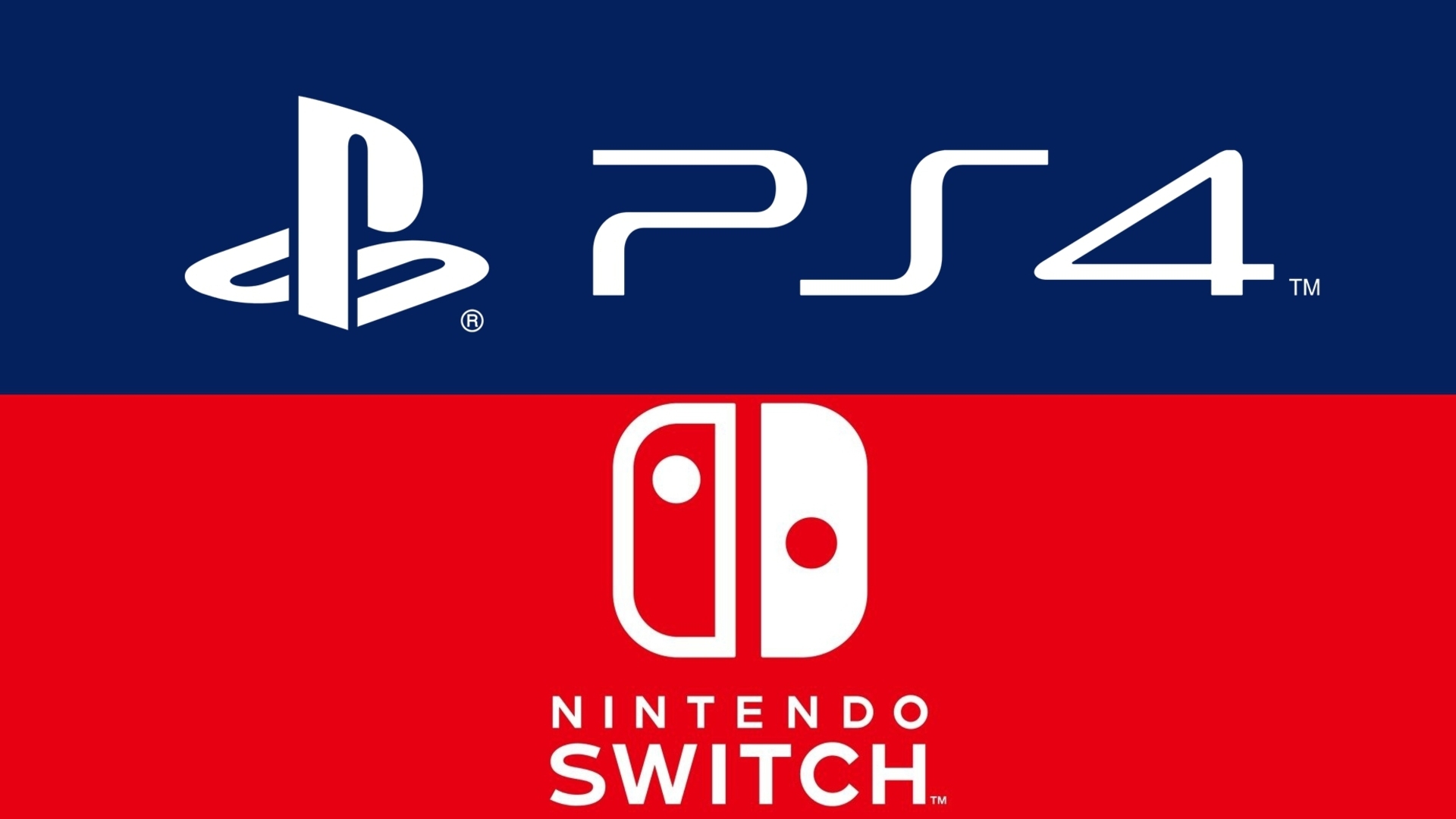 Sony recently announced that the PS4, despite being in the seventh year of its life, has hit a major sales landmark- it has shipped over 100 million units worldwide. That’s a huge achievement in and of itself, and looking at the lineup of games coming to the PS4 over the next year or so, it doesn’t look like those numbers will be slowing down significantly any time soon.

But what’s even more impressive is the pace at which the console has got to this milestone. Taking to Twitter, Niko Partners’ senior analyst Daniel Ahmad recently shared some interesting figures, which show that the PS4 has shipped 100 million units worldwide faster than the PS2 and the Nintendo Wii did. Those two are, of course, the highest selling home consoles of all time, with sales in excess of 150 million and 100 million respectively. It’s pretty much guaranteed that the PS4 will overtake the Wii’s lifetime sales (and very soon, at that), but it’ll be interesting to see if it can topple the PS2.

In addition to that, it looks like Nintendo are also doing very well for themselves with the Switch. Having recently crossed 36 million units shipped worldwide, the Switch is more or less matching the pace of sales set by the PS4. Whether or not it can keep up that pace for a sustained and prolonged period of time to hit the 100 million mark is something that remains to be seen, especially with next gen consoles from both Sony and Microsoft coming in soon, but if Nintendo maintains the output of quality exclusives that they’ve currently been doling out, it might just have a chance to do that. Those hardware revisions might help as well.

Here is an update to the cumulative global console shipment chart.
The chart is launch aligned.