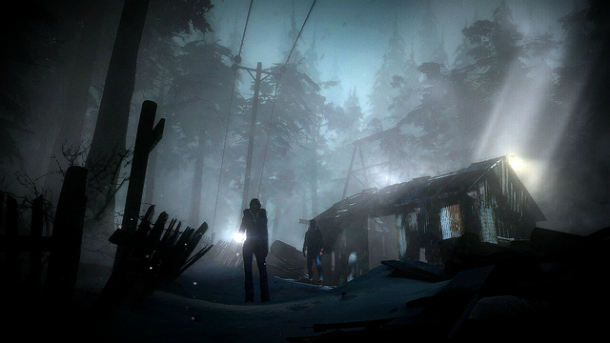 As Sony’s plentiful teasers revealed to us, Supermassive’s Until Dawn is releasing on the PlayStation 4 and appears that the PS Move is no longer in play. You’ll use the DualShock 4 this time around and the game still looks as good as ever. Supermassive promises that the game has been “refocused, rewritten and rebuilt” for the console and controller.

The other surprise was P.T., a horror title that boasts an interactive teaser. It’s intriguing to say the least and you can also check out the gameplay teaser below. We also get to see the reactions of various players to the same. Is that what players are supposed to do with horror games? We had no idea.

Until Dawn is apparently out in 2015 but P.T. has no release date till now. What are your thoughts on both games and do they attract your attention horror-wise? Let us know in the comments below.