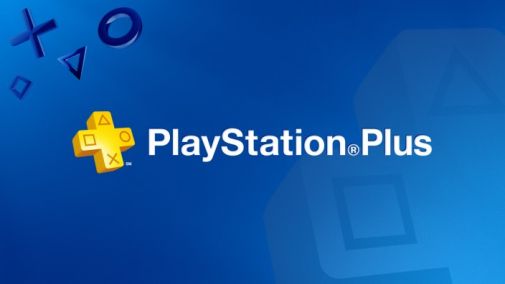 We could endlessly debate on why Sony decided that its PlayStation 4 console would arrive during the 2013 Holidays, and why the reveal happened so early. On the Playstation EU Blog, SCEE President/CEO Jim Ryan offered some answers.

Ryan states that, “Well, we fixed on the launch window – Holiday 2013. Once that decision was made you have to work back from there and really the main factor is the availability of some great games to share with the world. Once it became clear that we had large number of exciting games to share, this window around 20th February became very logical.”

So whether we like it or not, that Holiday 2013 release was already set in stone. No, we still don’t know why but at least we know now why the PS4 was showcased so early.

As to PlayStation Plus, which wasn’t explicitly discussed at the event, Ryan states that they’re “not yet in a position to discuss the future of PlayStation Plus, but there will definitely be a prominent role to play for it in the PlayStation 4 landscape”.