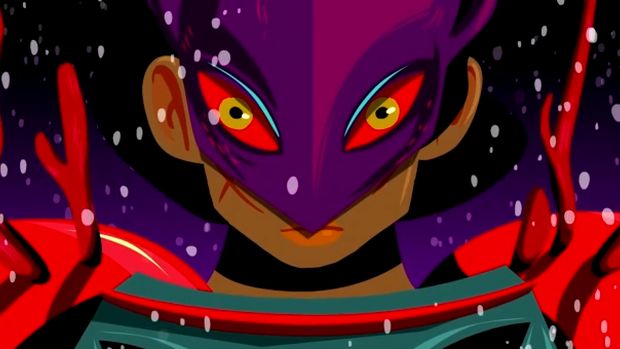 The jury is still out about whether upgrades for the Xbox One and PS4 are indeed coming but according to Chris Harvey of Drinkbox Studios, which developed Guacamelee and Severed, it may not be as problematic for small developers as it will for the bigger studios.

Speaking to Games Industry International, Harvey noted that for larger studios working on multiple platforms this could be a concern. “For a big developer, they might not necessarily be overjoyed about it because of additional work that may have to go in to support different hardware SKUs.”

Smaller studios don’t have that problem though. “But as an indie developer, it’s not really that big a deal. Our games are not exactly pushing the edge of the devices anyway. So from our perspective, there might be some additional certification stuff to make sure it works, but it’s not going to fundamentally change how we develop our games for the consoles.”