“PS4 Power Speaks for Itself, More Powerful Than Most Computers on the Planet” – The Order: 1886 Dev

Ready at Dawn members talk about the console's effect on their upcoming AAA title. 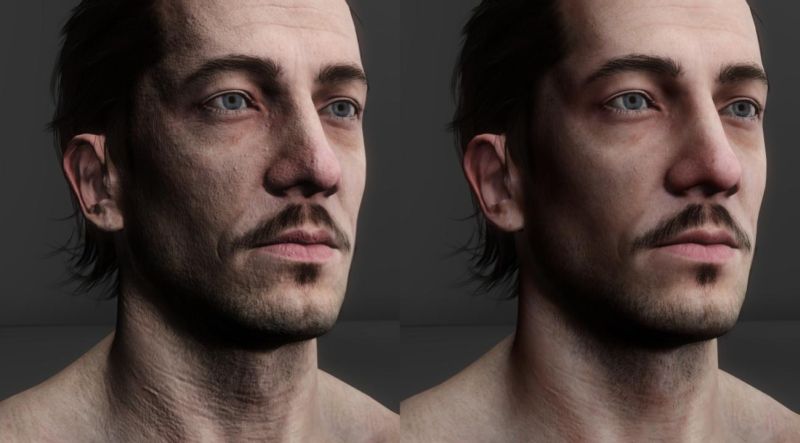 The PS4 is a powerful console, but you knew that already. In a new article with Game Informer, Ready at Dawn Studios tech director Garrett Foster and art director Nathan Phail-Liff break down the console’s power and how it helps to realize the vision of the upcoming exclusive The Order: 1886.

Foster says outright that, “The power speaks [for] itself. It’s more powerful than most computers on the planet, and it is the most powerful console on the planet. With that, they allow us bare-to-the-metal access [hardware free of pre-loaded software]. We can do whatever we want to.

“Even the head of ATI a couple months ago came out and said graphics are getting held back by a software layer that PC developers just can’t take advantage of. What we’re able to do is take it to a new level where we can literally take advantage of every cycle and try to make it as best it can be.”

Art director Nathan Phail-Liff added that, “From an art standpoint, with every generational shift you can do more of everything. You can nickel and dime – ‘Oh we have this many more polygons and significant more textures.’ There’s this standard order of magnitude growth on the whole detail of level. But some of the standout things for us, going from the PS3 generation to the PS4, are the shading and internal models. That’s a huge thing.

“On PS3 there’s a lot more approximations of how objects look and respond to light. With the PS4 we can implement a much more reality-based, advanced shading model. So metals aren’t just shiny, they actually look like the physical samples in the real world. So that’s something that, for getting polygon and texture budgets just makes everything from lighting to physical objects really shine.”

The Order: 1886 is pegged to release in 2014 and is developed in conjunction with SCE Santa Monica.