If the announcement of new consoles wasn’t enough, Sony has also announced some new peripherals for the PlayStation 4. These include a new wireless DualShock 4, PlayStation Camera and vertical stand to accommodate the PS4 Slim and PS4 Pro, all which are available on September 15th. A Platinum Wireless Headset will also be introduced this holiday season.

The new DualShock 4 and PlayStation Camera will retail for $59 each. The vertical stand, which comes with two attachments for mounting either the PS4 Slim or PS4 Pro, will retail for $24. The Platinum Wireless Headset will cost $159 and promises 7.1 virtual surround sound, Sony’s proprietary 3D audio and noise-cancelled microphones. It will also be compatible with PlayStation VR and mobiles devices. You can check more detailed specifications for each peripheral below.

The PlayStation 4 Slim is also out on September 15th and will retail for $299. The PS4 Pro is out in November and will cost $399. What are your thoughts on Sony’s announcements today? Let us know in the comments. 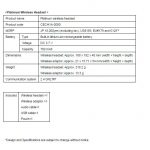 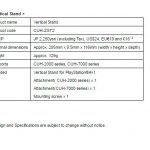 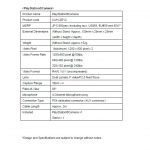 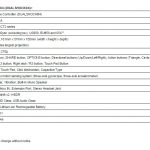