Concerns of overheating are unfounded according to Sony Worldwide Studios president. 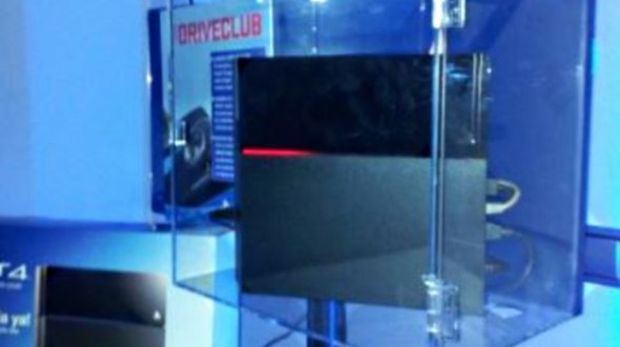 An odd image was doing the rounds earlier today, indicating the “Red Line of Death” on Sony’s PlayStation 4 console. Considering the implications it would have – remember the Xbox 360’s Red Ring of Death? – this obviously lead to concerns and skepticism among gamers.

However, President of Sony’s Worldwide Studios for SCE Shuhei Yoshida has confirmed on Twitter that all talk of the Red Line of Death is false.

So have no fear, those who pre-ordered and even those who are looking to buy the console – the PlayStation 4 faces no such hardware defect that will halt its functioning. At least, well, none that can be indicated by a red light.

The PlayStation 4 is slated to release on November 15th in North America and on November 29th in Europe. It will be launching across 32 territories, with a Japanese launch due in February 2014. Stay tuned for more details as we get closer to launch day.