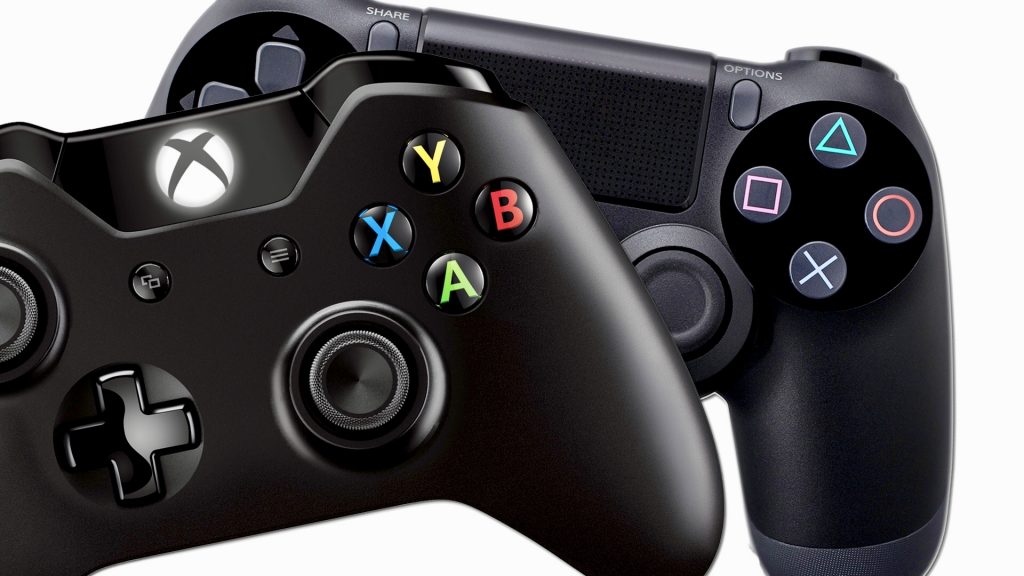 Sony has now officially stopped reporting updated sales figures for the PS4, which means that the monumentally successful console stops its lifetime count at 117.2 million units sold, making it one of the best-selling gaming systems of all time. On the other side of the console market, Microsoft stopped reporting sales figures for its hardware several years ago, which means that, for years, we’ve had nothing but estimates to go on.

Recently, however, Microsoft provided a much clearer idea of what the sales count looks like for the Xbox One. The company is currently defending its proposed acquisition of Activision Blizzard in Brazil, and in documents submitted to the authorities speaking about the company’s competition with Sony in the console space, it said, “Sony has surpassed Microsoft in terms of console sales and install base”, adding that the PS4 sold “more than twice as many units” as the Xbox One did during the previous console generation.

That would put the Xbox One somewhere in the mid-to-high 50 million units range, which is about what analysts have estimated as well. Of course, the gap between the two consoles isn’t surprising to see, but it’s good to have some official word from Microsoft, given the lack of concrete numbers for Xbox sales.

The Nintendo Switch, meanwhile, currently stands at nearly 112 million units sold, and is likely to overtake the PS4 in the coming months.