Screenshots will be able to be taken in JPG or PNG formats.

Posted By Oliver VanDervoort | On 04th, Sep. 2015 Under News, Screenshots 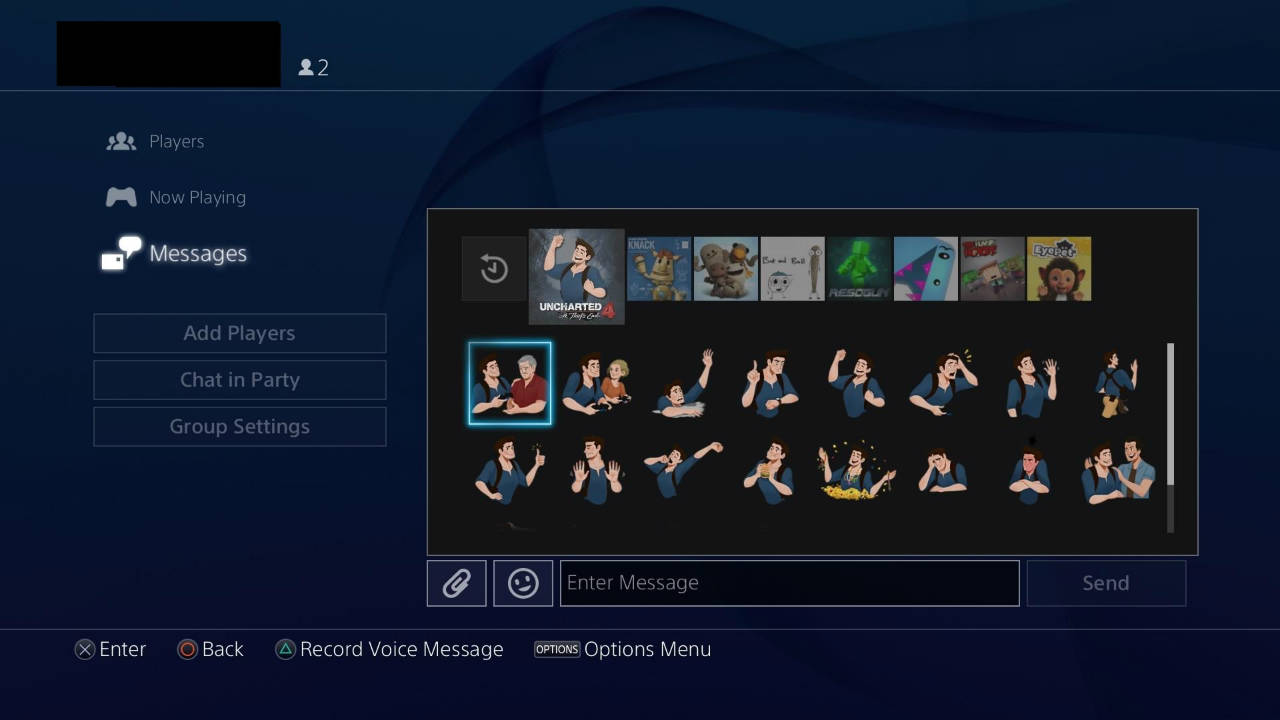 Now that the Sony Playstation 4 software update 3.00 beta is in full effect, we’re getting a couple of pieces of information about some of the new features coming to all PS4 consoles in the very near future. The Twitter user named Truth has a couple of screenshots of some neat little tweaks that certainly aren’t going to be game changers but do show the ability to gently shift the way you can customize some settings.

Among the things discovered inside the beta is the fact that you can actually get your hands on some pretty cool little Uncharted 4 chat stickers. This isn’t going to help the PS4 gain a ton of ground when it comes to the console wars and the Xbox One, but it’s a neat nod to the fact that game finally has an official release date. The long running series, which doesn’t yet have a presence on current generation consoles certainly has a loyal fan base. Those who love the series and are excited about the impending release of Uncharted 4: A Thief’s End are likely going to enjoy being able to use these stickers in their chat sessions.

Of course, the more important tweaks for the rest of the PS4 community are going to be the new screenshot settings. It appears that the PS4 is going to start letting users save their screenshots in either the usual JPG format or the PNG format. PNG files are bigger but are also a bit sharper and more high quality and very soon users will be able to decide if they want to take that format instead. 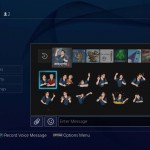 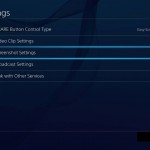 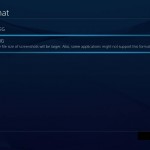 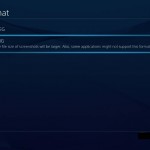