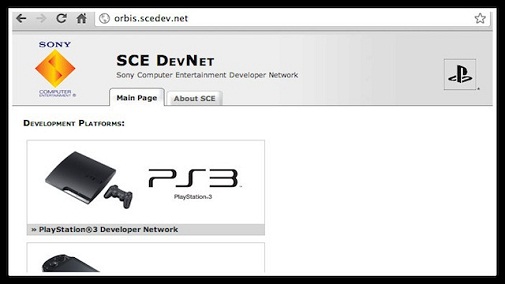 Sony has no plans to give you the ability to play PS3 games on a PS4 – a new report has surfaced. Sources told Kotaku that the PS4 is codenamed Orbis, and such a leak has happened earlier in December last year as well.

Codenames for both the next Xbox and PS were leaked: Durango and Orbis. It was leaked by a random anonymous user on Pastebin who claimed he got hold of the data which was given to the developers.

Now, the Kotaku rumour is pretty interesting as well, and while it conflicts with the one the anonymous guy posted, the codenames are accurate – which lends some credibility to both rumours. The console will be released next year, according to the leaks.

PS4 will not play used games and its the same rumour that was spread for Durango as well. It seems Sony and Microsoft are collaborating together, but that’s just a guess. You’ll have to pay a fee to unlock the full game.

AMD CPU and GPU for the console has been fixed and the current rumour is an x86 architecture which makes no sense to me. It has an AMD Southern Islands GPU, which is a high-end 2012 GPU and also is capable of displaying 4k resolution and in 3D.

Stay tuned for more news and updates at GB. 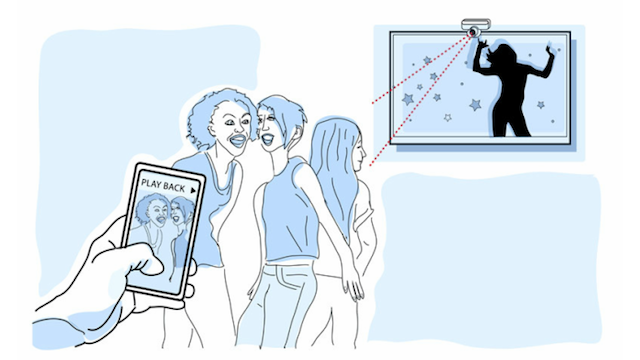