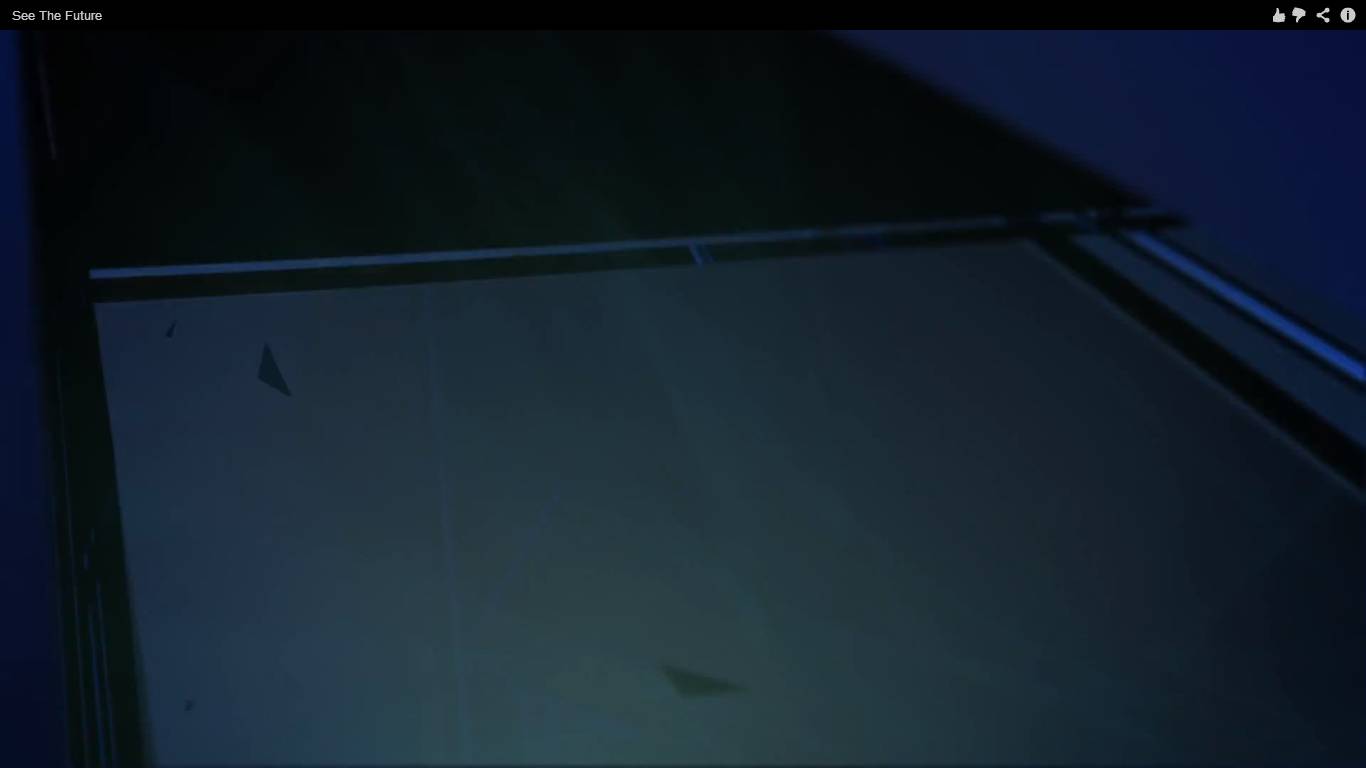 It’s been a pretty wild couple of days. First, Sony Computer Entertainment released a new teaser, inviting gamers to “See the future” on February 20th, a Playstation event where the company will unveil its plans for Playstation in the coming future.

Coming up a month before GDC, several months behind E3 2013 and the news that they wouldn’t release their console before Microsoft’s, the Wall Street Journal has confirmed that February 20th is indeed the day where Sony announces the Playstation 4.

Now keep several things in mind. Like previous Playstation events, including the PS3 and Playstation Vita over the years, Sony would showcase the device’s concept and then detail it further in the coming months with tech demos and talks about the technology.

This could merely be Sony confirmed the PS4’s existence and providing a final design of what the console will look like ahead of E3, where it can talk more about the games and showcase demonstrations. Still, given that the PS3 still has plenty of games left for release, it remains to be seen what impact this will have on its sales.