Lead game designer Emile Morel talks on similarities between the next gen consoles. 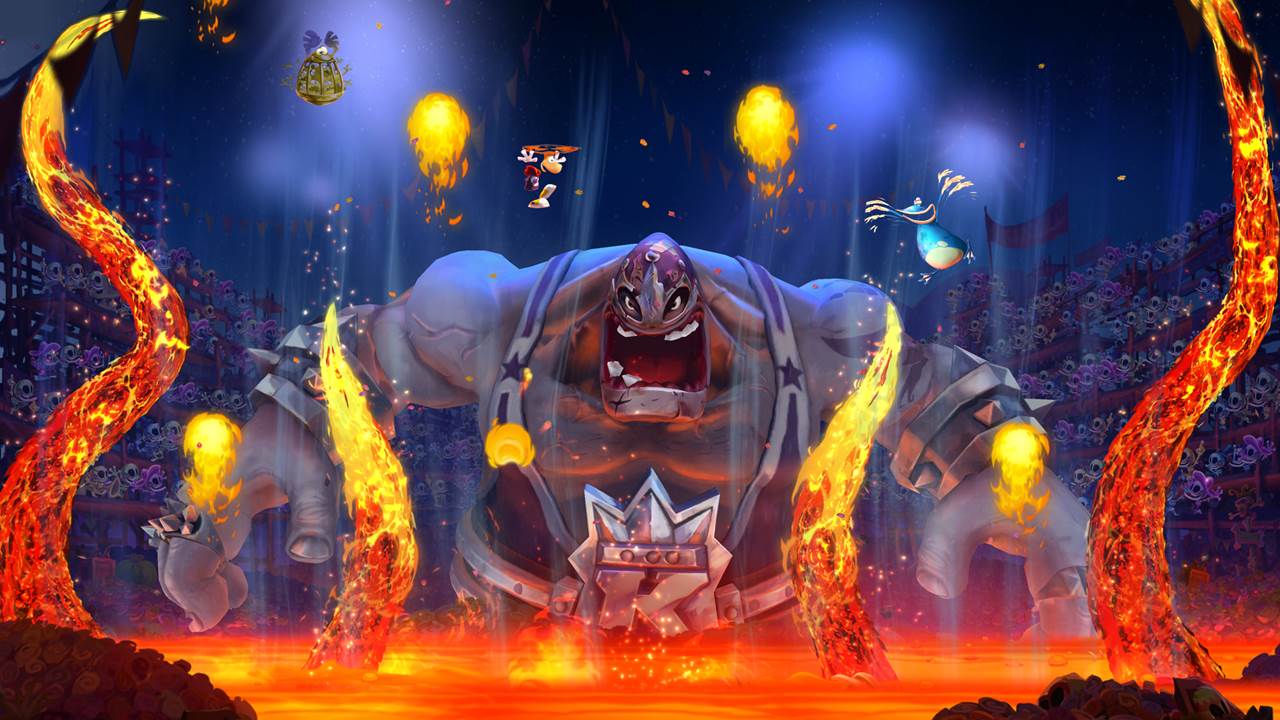 For all the hype and hullabaloo about the PS4 being more powerful than the Xbox One – which it is, make no mistake – it’s easy to forget just how similar both systems are. How does that affect development then when you have two consoles were spectacularly similar but with key differences in frame rate and resolution? How does that matter in the long run?

GamingBolt spoke Rayman Legends lead game designer Emile Morel about the same, and he stated that, “As always, people are trying to find differences between these 2 consoles to find out which one is the best and which one they should buy. I totally understand that, but the truth is these 2 consoles are very close to each other on a tech point of view and in the end the only thing that will really matter is the catalogue of games these consoles will offer.”

He also assured that the PS4 and Xbox One versions of Rayman Legends look identical.

“This is really what should make you buy one system or the other: the games. As for Rayman Legends on next gen consoles, I can honestly tell you that I don’t see any differences between one version or the other. Both versions run at 60fps in 1080p, so there will be no battle on this side!”

Rayman Legends is scheduled to release for the PS4 and Xbox One on February 18th in North America and February 28th in Europe. Will you be picking it up? Let us know in the comments.