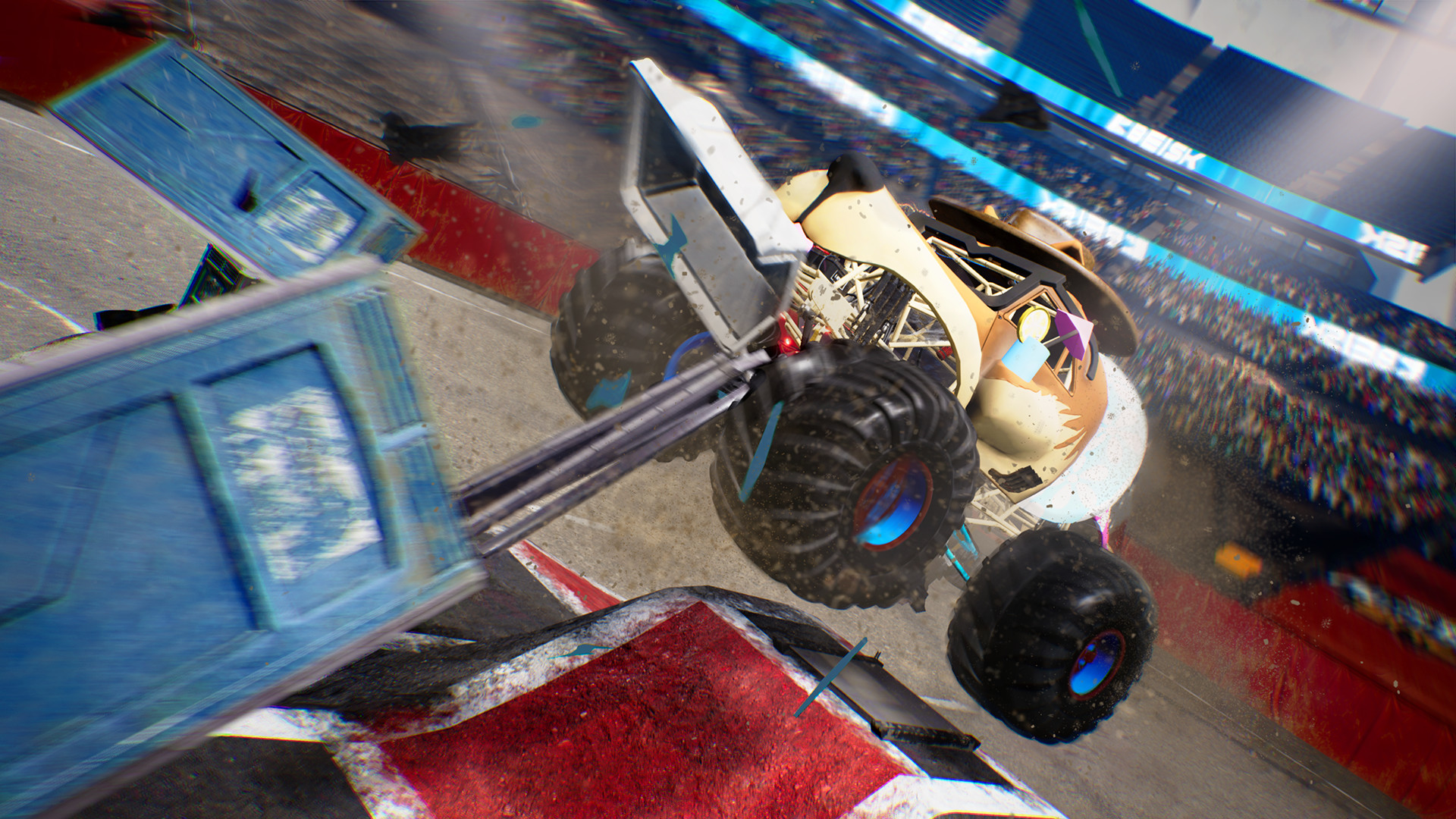 While the PS5 and Xbox Series X are almost six months old at this point, the difference in their hardware and how it affects development is still up in the air. Recently, Monster Truck Championship producer Łukasz Bróg spoke about how the difference between both consoles’ SSD wasn’t noticeable. The same seems to apply to their difference in CPU speeds.

The Xbox Series X’s Zen 2 CPU cores are clocked at 3.8 GHz while the PS5’s Zen 2 has its cores at 3.5 GHz. When asked about his thoughts on the difference, Bróg noted, “Both are very good processors, and the difference is so small that it does not matter when creating games for next gens. They are far than enough to create modern games requiring a lot of calculations.”

Regarding the difference in GPU performance for both consoles – the PS5’s GPU is capable of 10.28 TFLOPS while the Xbox Series X’s GPU can deliver 12 TFLOPS – Bróg responded, “Many console variants are always a challenge for game developers. It creates the need to perform additional work in order to optimally adjust a game to the performance of various devices. However, we have already got used to it, since we had to deal with it in the previous transition for PlayStation 4 and PlayStation 4 Pro, as well as Xbox One X and Xbox One S.

“Currently, the performance of the hardware in the latest generation does not cause major problems.”

Monster Truck Championship launched last year for Xbox One, PS4, PC and Nintendo Switch with the Xbox Series X/S and PS5 versions having recently become available. For more details on the title, check out GamingBolt’s interview with Bróg.