PS5 Consoles Are No Longer Being Sold at a Loss, Sony Confirms

Sony says the disc drive model of the PS5 is no longer incurring a loss with each sale, while the PS5 Digital Edition's losses are being offset by other hardware sales. 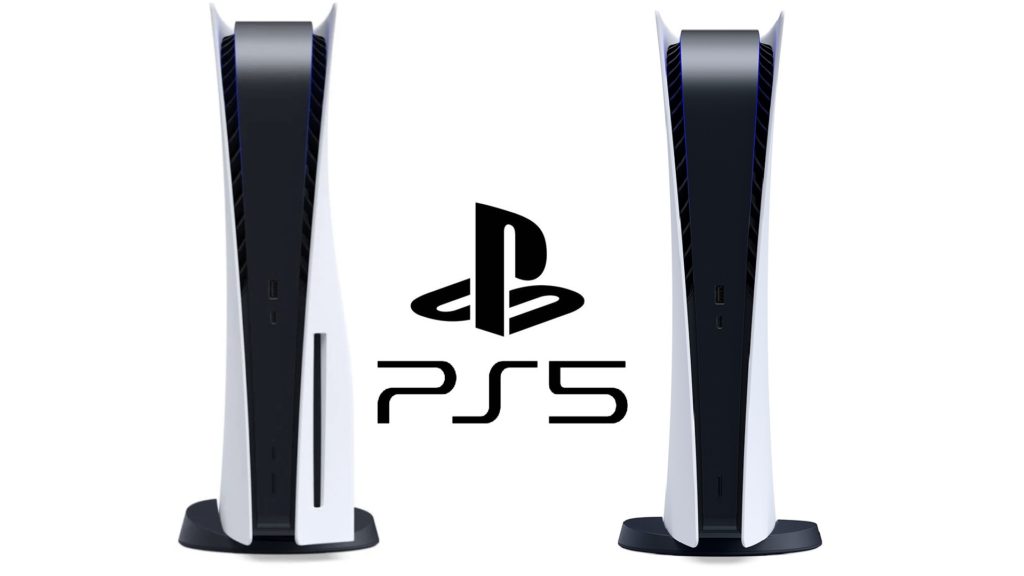 It’s no secret that consoles are often sold at a loss, especially in the first few years after they come out, with their manufacturers generating most of their profits from other avenues, such as software sales. The PS5 was no exception to that rule, of course, and Sony was taking a hit on each PS5 unit that it was selling- though that didn’t last very long, as it turns out.

As reported by Bloomberg, during Sony’s recent quarterly earnings call, CFO Hiroki Totoki confirmed that the PS5 model that comes with a disc drive – which is sold for $499 – is no longer being sold at a lost. Meanwhile, the PS5 Digital Edition – which retails for $399 – is still incurring losses, but Totoki says that these are being offset by other hardware sales, such as the PS4 and peripherals.

Given that the PS5 only just launched last November, it’s quite impressive (and more than a little surprising) that it’s already overcome the initial hump of being sold at a loss. The PS5 has shipped 10.1 million units worldwide, and Sony is hoping to ship a total of 14.8 million units of the console by the end of the current fiscal year, out of which 2.3 million have already been shipped.

During the earnings call, Totoki also said that Sony has already secured enough semiconductor chips to be able to meet that target, so the company isn’t too worried and supply and manufacturing constrains. Read more on that through here.