The wait is still on for the official reveal of Sony’s PS5. The company has kept its cards very close to its chest, despite their main competitor revealing their next system months ago. There’s rumors, bits and pieces that Sony themselves have let out, but largely it’s still a mystery. One thing we can look at is patents, which can sometimes point to features to expect. A lot of patents have been found for the system’s controller, and now we have one more that’s all about the vibration.

A new patent points to a lot of options for haptic feedback (which is a fancy way of saying vibrations). Those options have often been limited in the past, usually just an off and on switch. But if this patent is correct, there could be customizable intensity options even game to game that the Dualshock 5 will remember. It’s one of those features that could be quite interesting and fun to play around with. You can see the patent designs below.

This joins several other patents that’s been discovered recently, such as biofeedback as well as possible wireless charging. As always, it’s worth remembering that patents are not necessarily confirmations of anything as companies file and refile them all the time. We won’t know until it’s officially reveal, which we hope is soon. 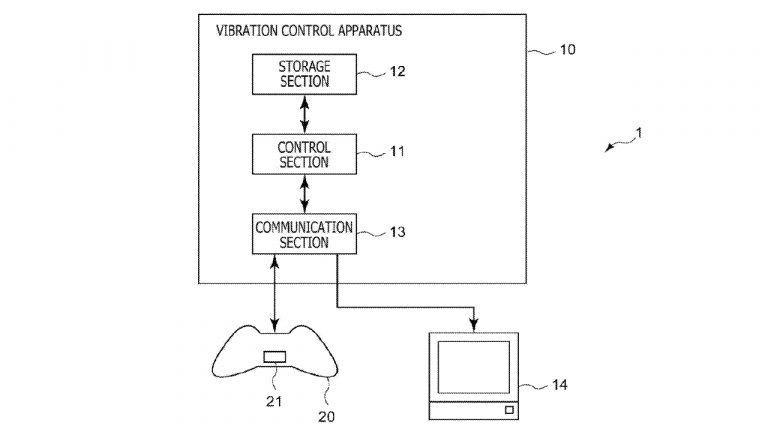 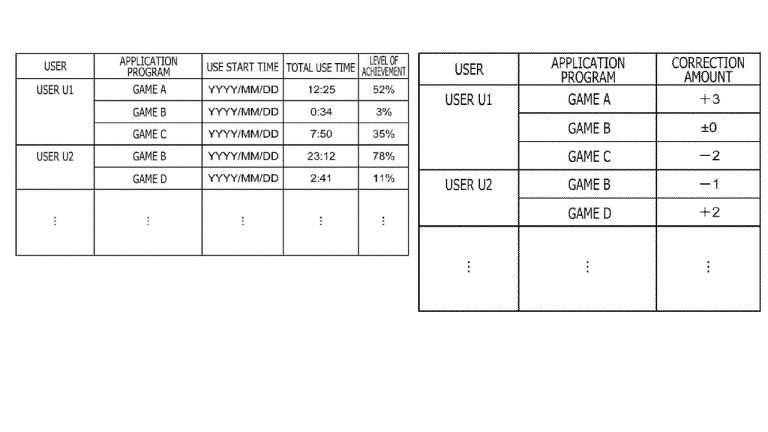