Since the moment it was revealed that the PS5’s faceplates would be easily detachable, pretty much everyone has been wondering just when Sony would unveil custom faceplate options for the console for users to customize their PS5s with. Though it will (hopefully) happen sooner or later, third parties have faced some hurdles in trying to do the same (mostly of the legal kind)- but it seems we might finally get some solutions soon.

Third party manufacturer dbrand recently took to Reddit and unveiled its line of custom swappable PS5 faceplates. So far, they’ve shown images of matte black faceplates for the consoles, which are looking really good (take a look below). dbrand says manufacturing will be kicking off very soon, but it won’t be accepting pre-orders “until we have stock at our Toronto HQ, ready to ship.”

“f CD Projekt RED has taught us anything, it’s that selling products before they’re finished is a bad idea,” dbrand quips in its Reddit post, and also throws down a cheeky challenge calling for Sony to sue them. The post adds: “We anticipate that the demand will outpace supply at launch, but rest assured Faceplates will be a permanent fixture in our portfolio.”

Given how customizable the PS5’s box itself seems to be by design, this is something that a lot of people have been waiting for, so here’s hoping it doesn’t take too long (and actually sees the light of day this time). 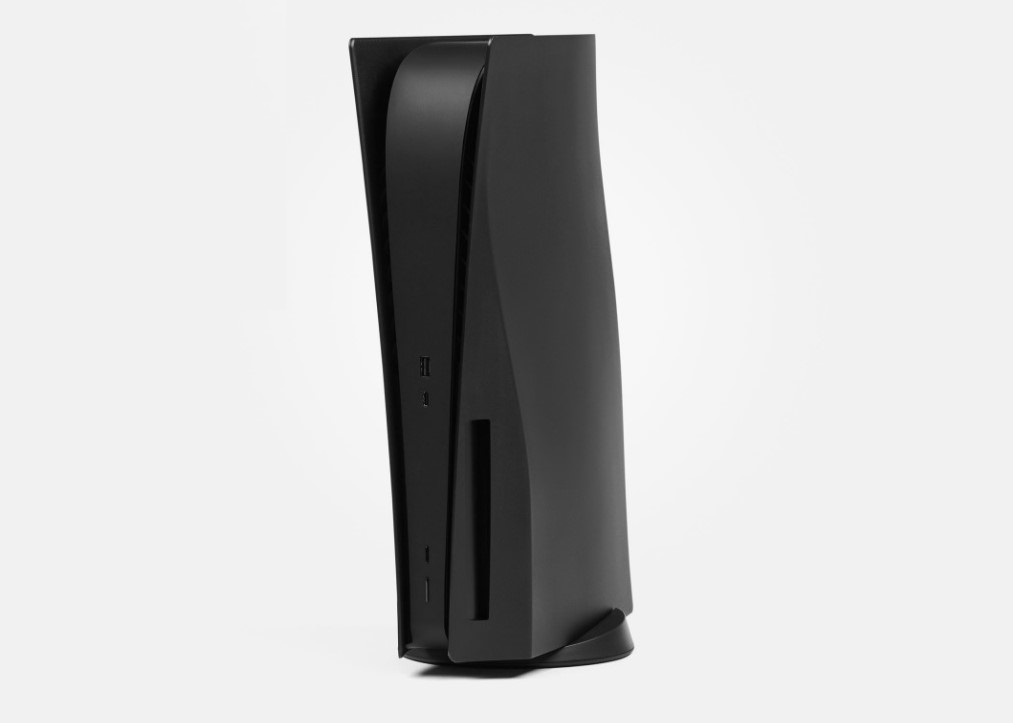