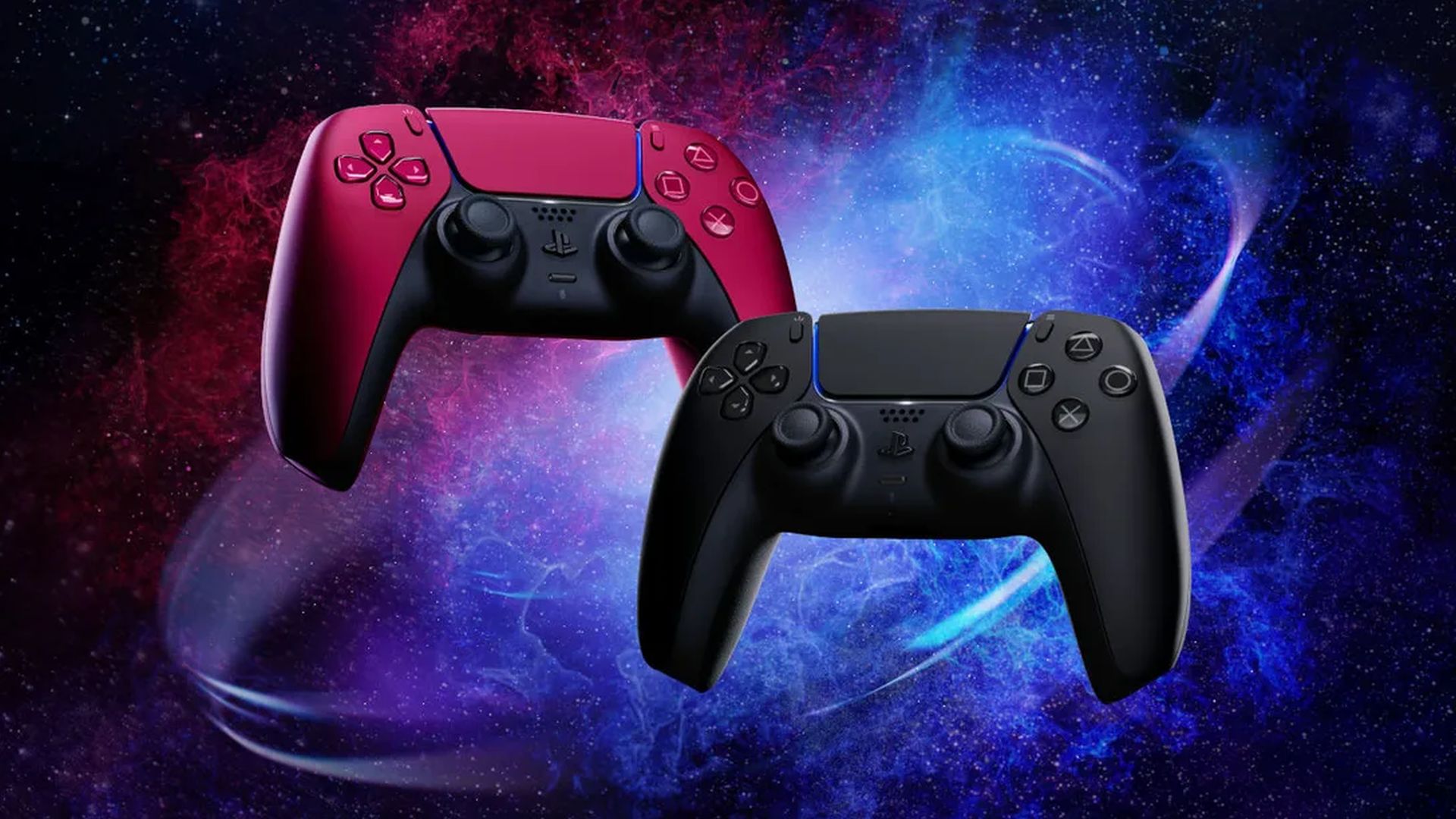 Following rumors of the same, Sony has officially announced two new colors for the PS5’s DualSense controller. Launching on June 11th, the Midnight Black and Cosmic Red variants are the first new colors since the console debuted. Check out how they look in the trailer below.

While the Midnight Black controller is modeled after space when viewed via the nighttime sky on Earth, Cosmic Red is meant to evoke the cosmos’ various shades of red. The former will retail for $69.99 while the latter will cost $74.99. Though available worldwide on June 11th, availability will vary based on one’s local retailers.

As the DualSense gains new color variants, perhaps we’ll start seeing different colors for the PS5 as well in the coming months. With demand for the console still out-stripping supplies (which could last throughout the year, as per Sony), it may be unlikely. Nevertheless, stay tuned for more updates in the coming months. 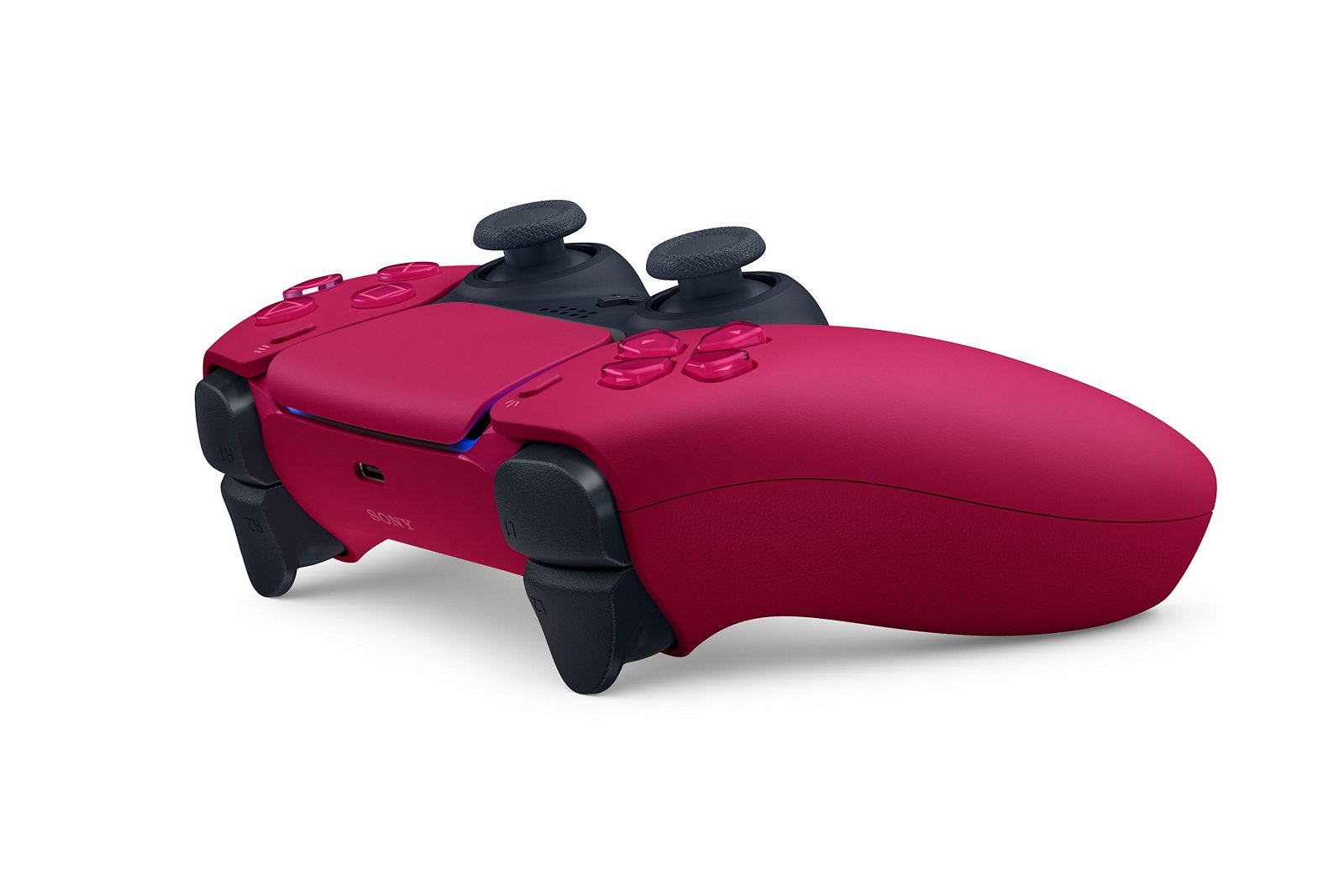 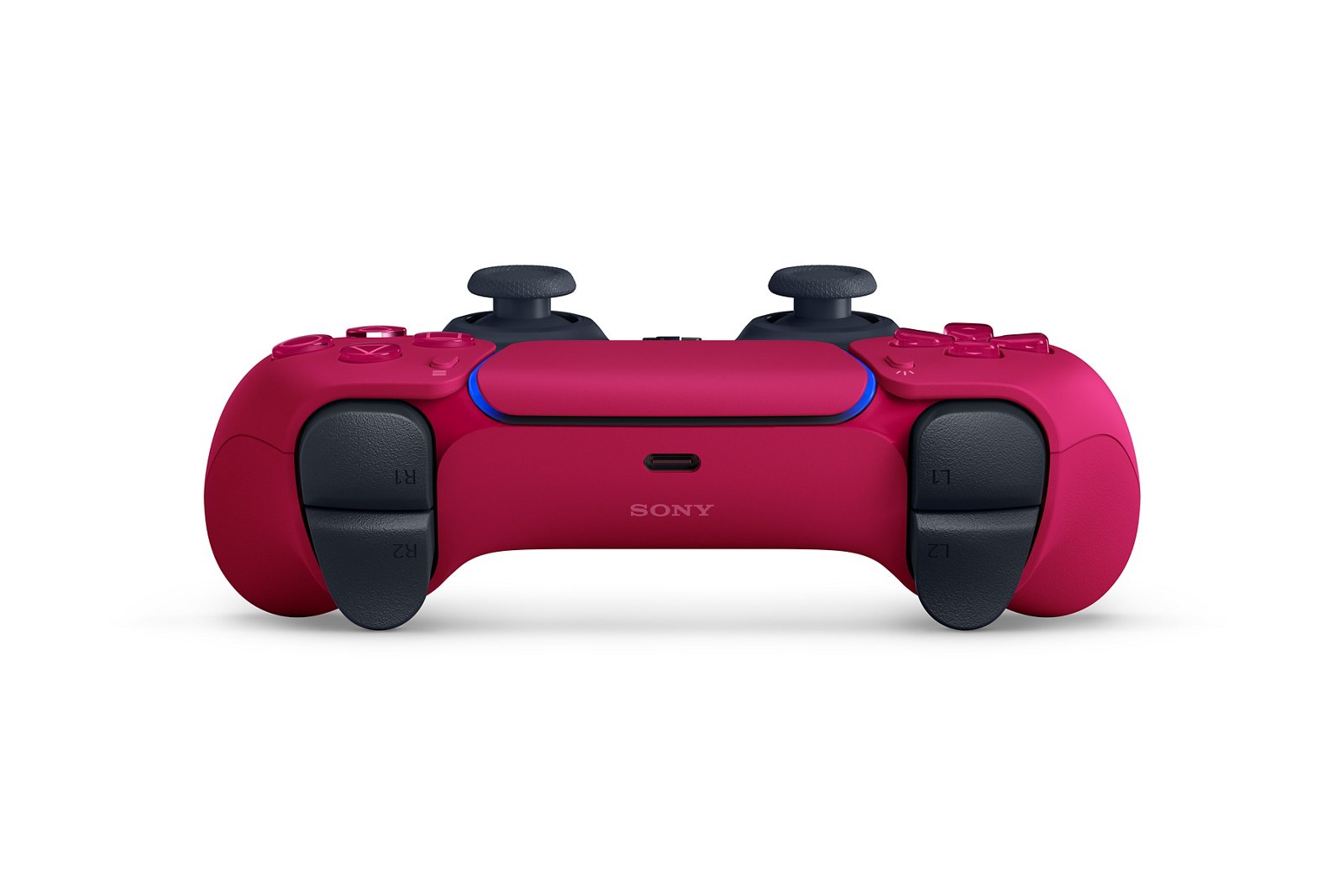 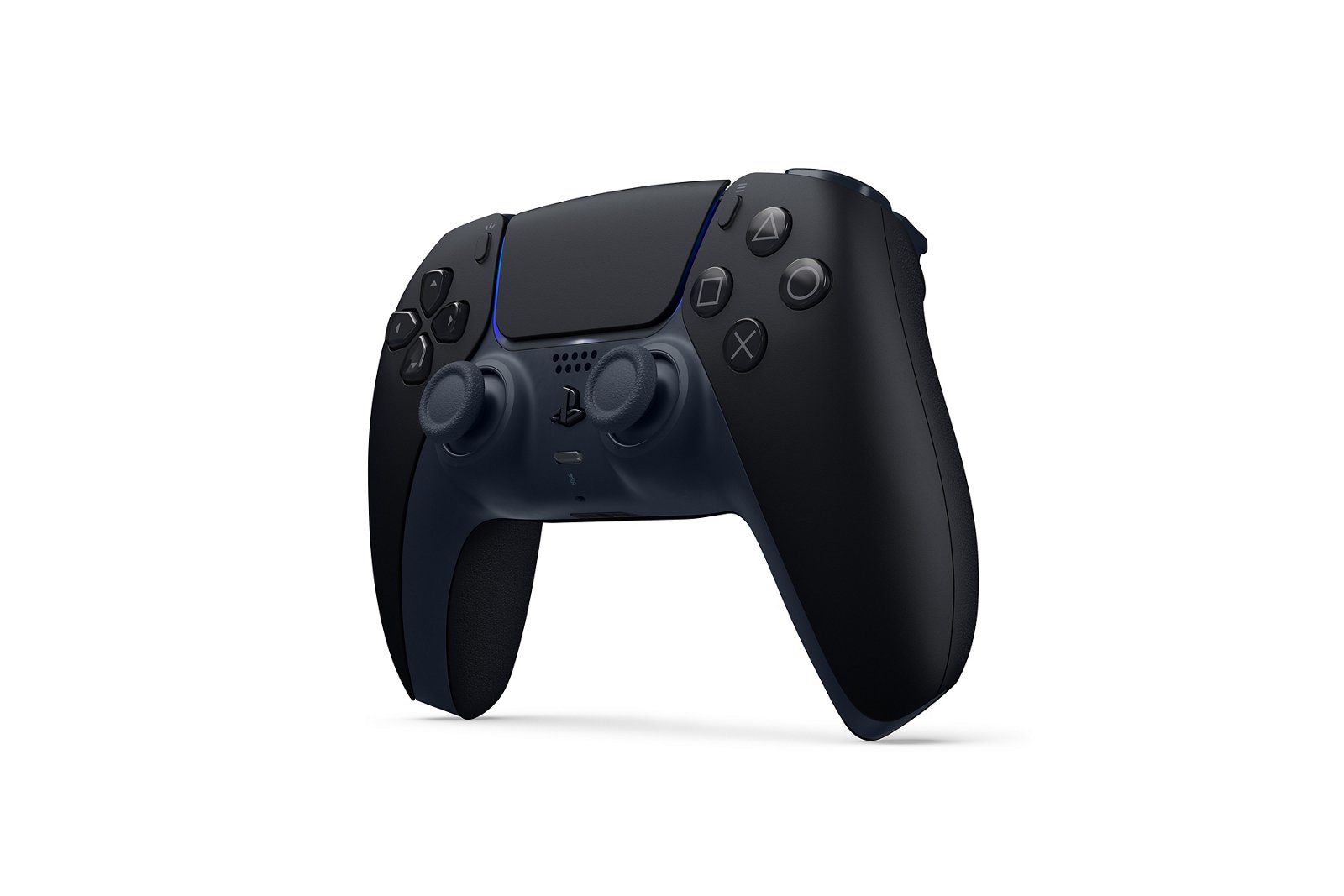 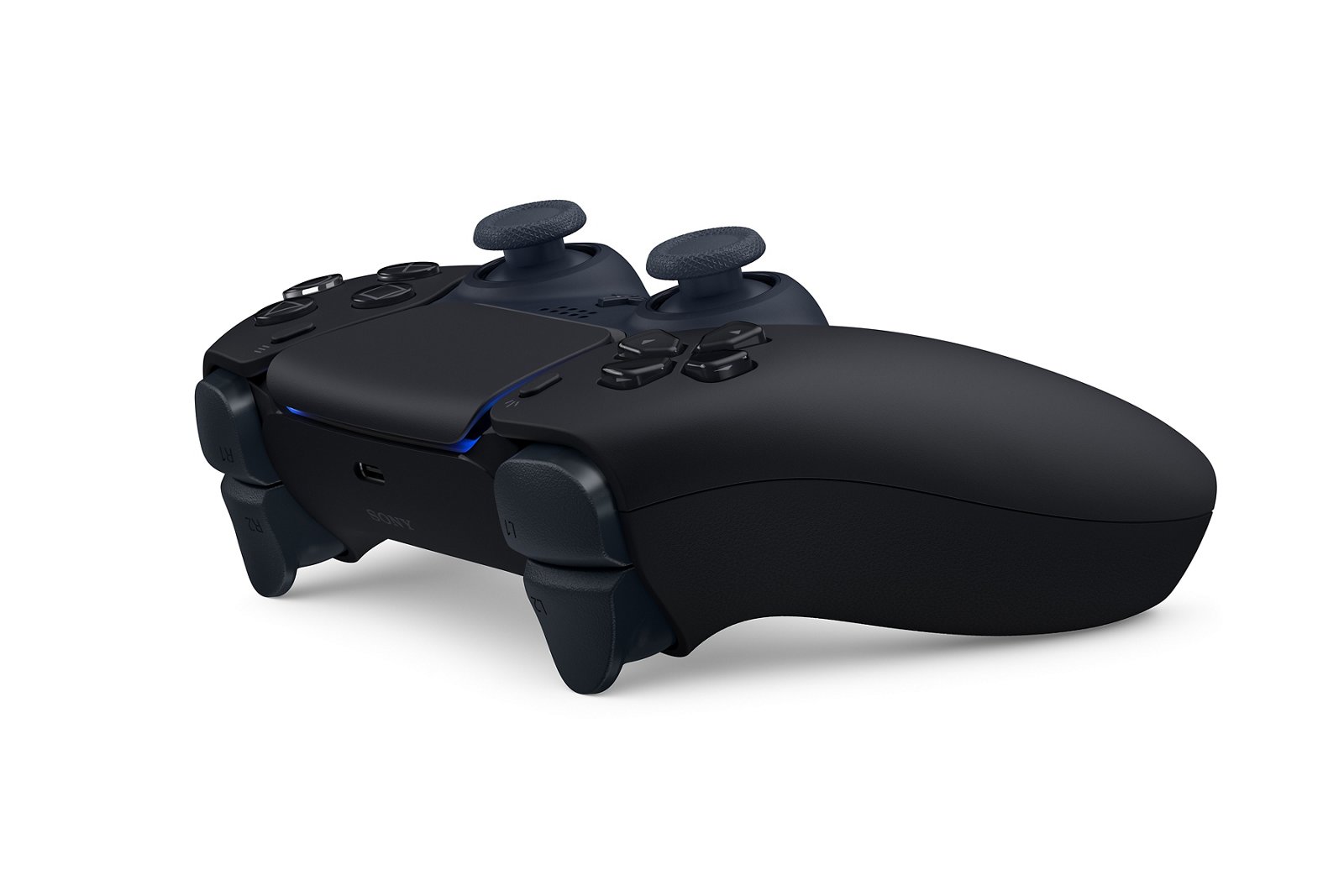 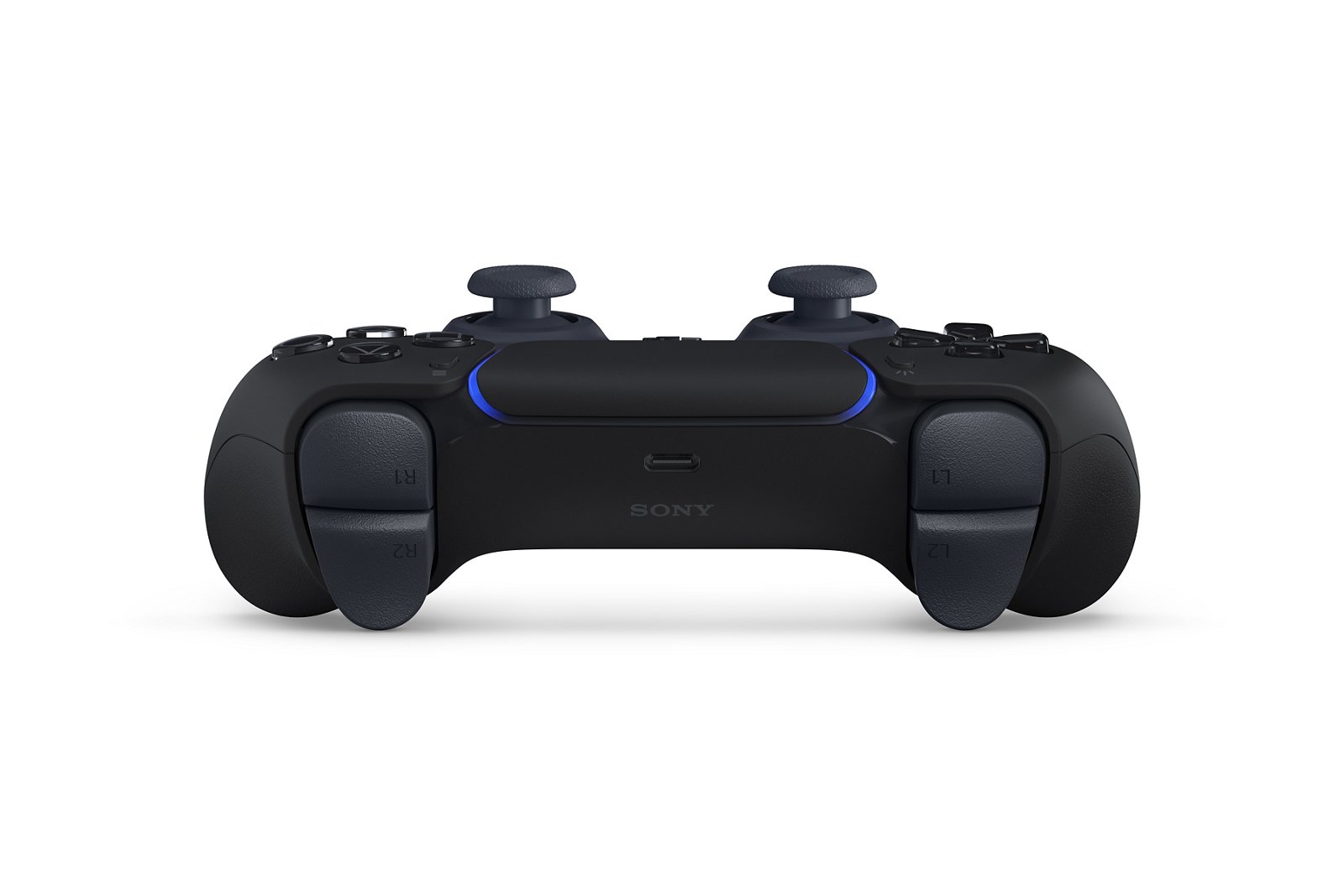 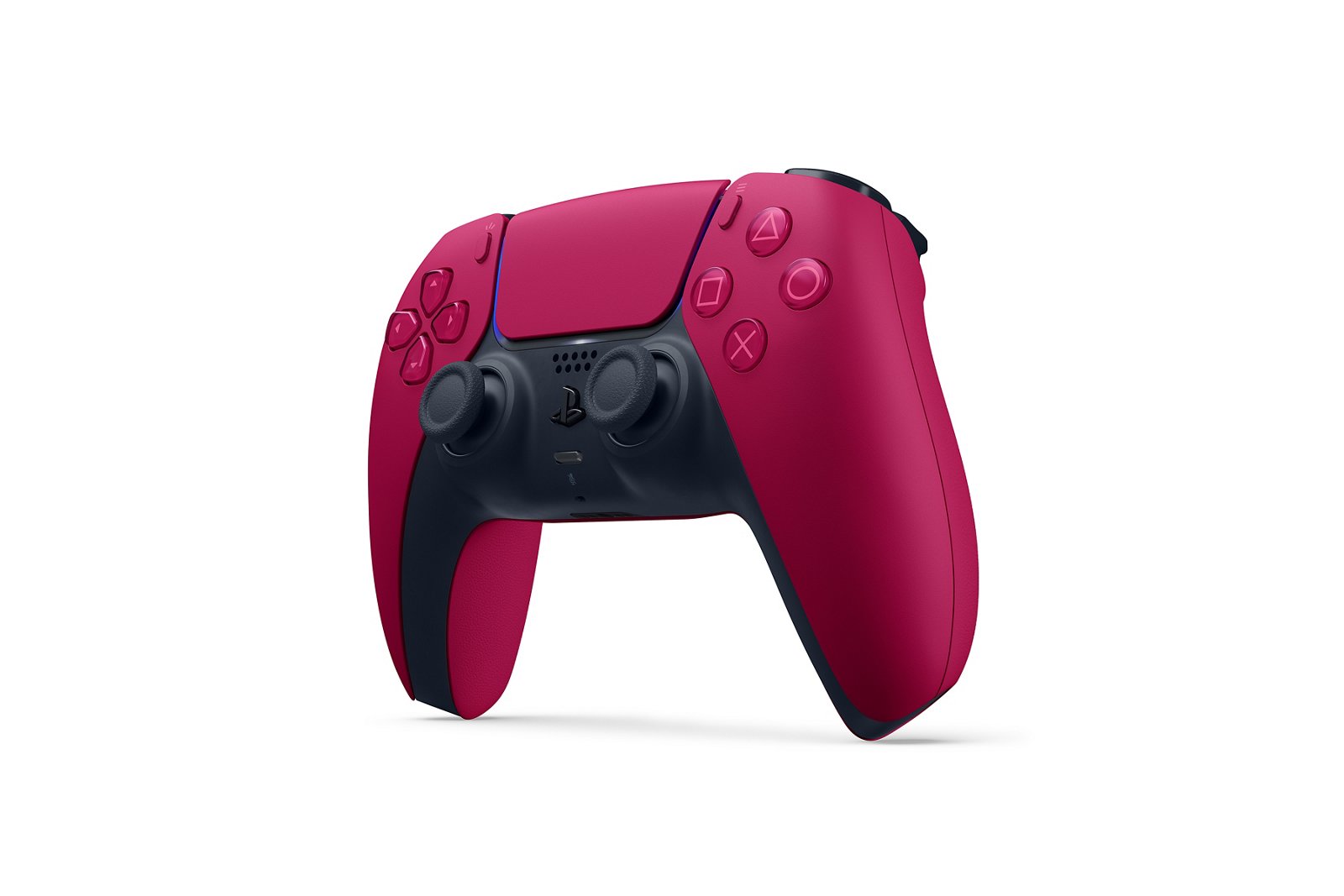