The premium wireless controller launches on January 26th for $199.99 and includes customizable stick modules, back buttons, and more. 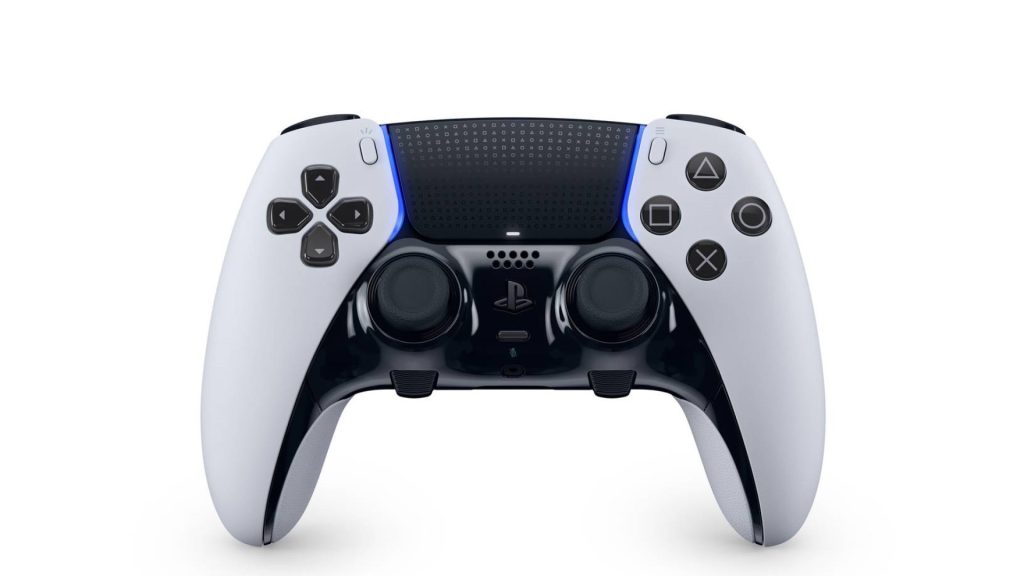 Sony has released a new firmware update for the PlayStation 5. Firmware update 6.50 is pretty simple – it improves system performance, like many prior updates. The key new feature is support for the upcoming DualSense Edge.

Releasing on January 26th for $199.99, the DualSense Edge is a new premium wireless controller with customization options. The analog stick caps, stick modules and back buttons are changeable, and the trigger stops and dead zones are adjustable. On top of this, each controller comes with a carrying case, connector housing and USB braided cable.

You also get two standard, low dome and high dome stick caps each, along with two each of the lever and hard dome back buttons. Pre-orders are already live, and you can learn more about the design process here.

The PS5’s next major update is rumored to be firmware update 7.00 in March, which apparently adds Discord integration and cloud streaming for PS5 games. A beta test is reportedly coming soon, so stay tuned for more details.