PS5 Patent Could Point To System’s UI And Stat Tracking

A familiar look with some new tweaks.

It’s hard to believe that we’re less than six months away from the launch of the PS5, and we haven’t even seen it yet (though that should change tomorrow). The marketing cycle for the new system on Sony’s side has been rather quiet, but a new patent discovery could point to how the system’s UI could look, and how it’s stat-track would work.

The patent was originally discovered by Gamepost, and you can see the patent pages displaying the potential UI below. You’ll instantly recognize that it looks very similar to what we have with the PS4. The last one details a new stat tracking feature that seems to also track the kills to death ratio, as well as potential hints and guides for what to do next for an potential game.

As always with patents, it’s worth keeping in mind that they are filed frequently by companies, but they may not be actually used. In this case, it’s probably not too far fetched if the PS4’s UI is considered the starting point as a new standard. The PS5 event from Sony is scheduled to happen tomorrow, June 11th, but who knows if we’ll see the UI then or not. 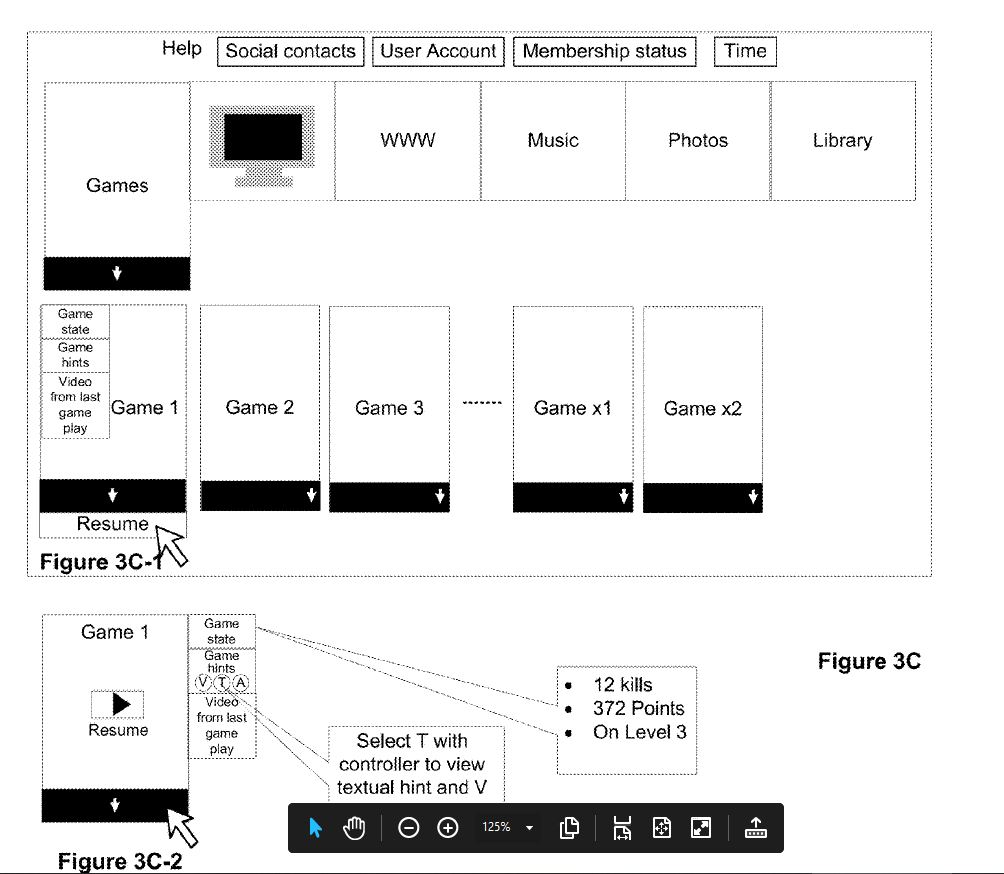 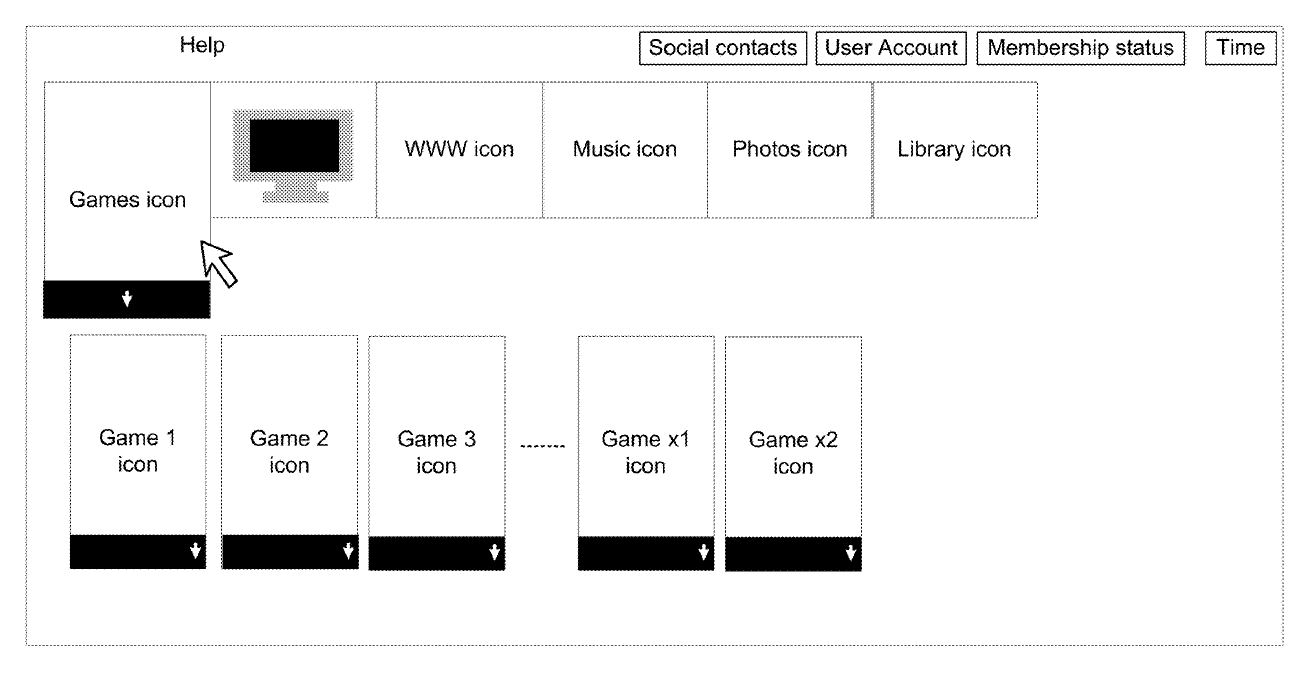 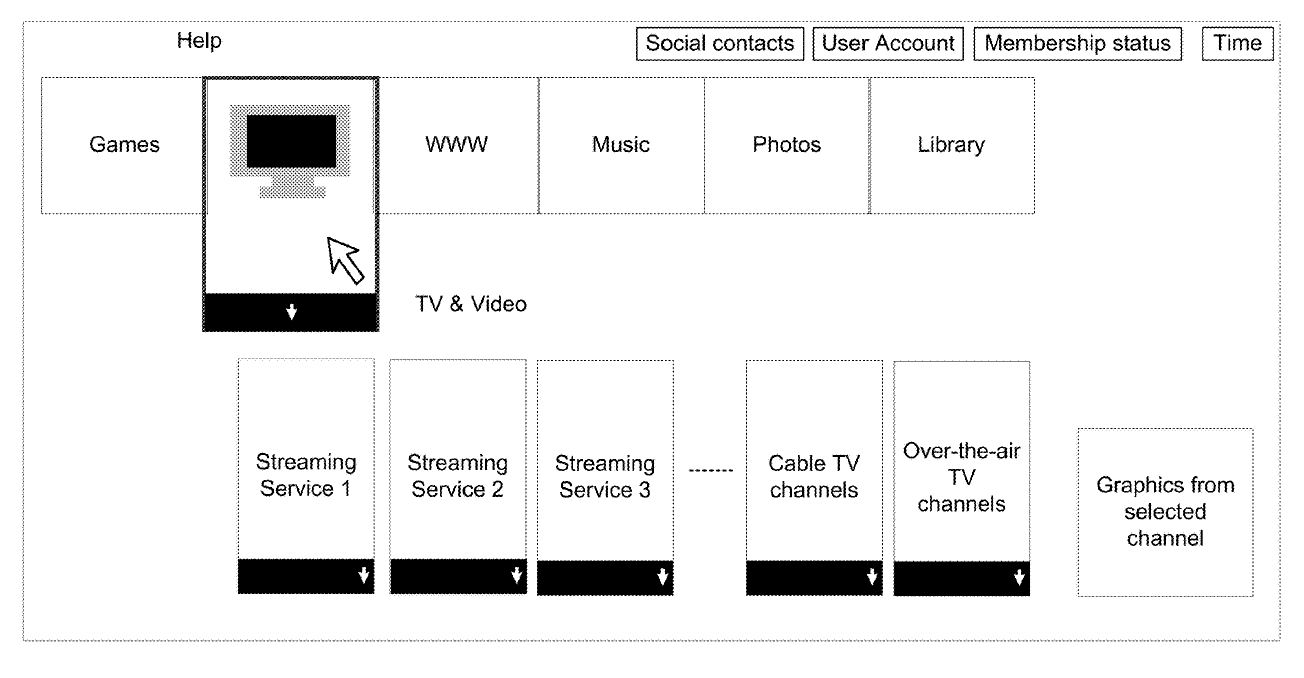