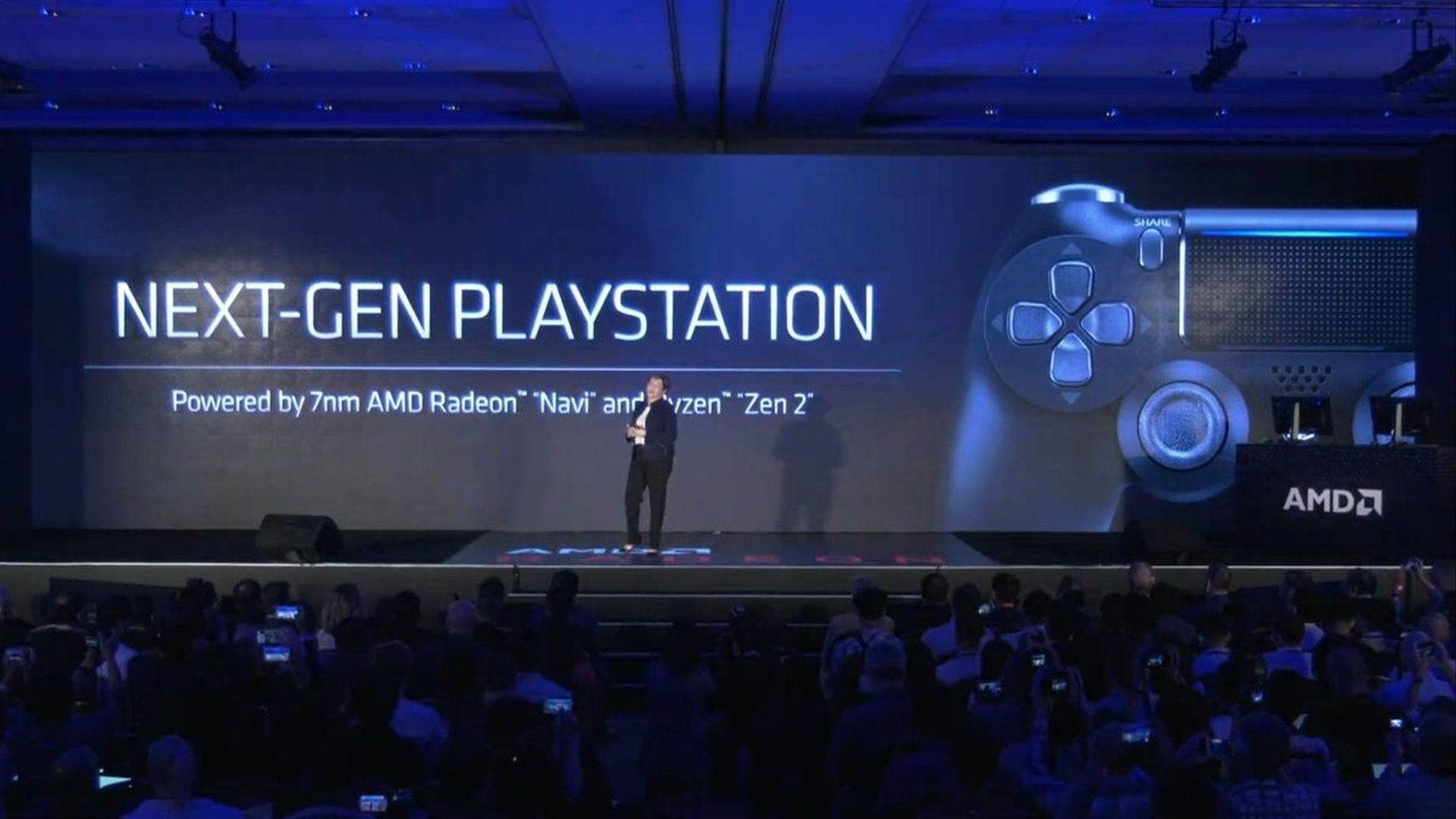 Sony has been fairly mum on the PlayStation 5, to the point that we don’t even know when it will reveal more details on the same. We do know that it packs a solid state drive that’s almost 19 times faster than the PS4 along with an AMD Zen 2 processor. But what do developers think of this technology and it’s affect on console gaming as a whole?

We spoke to Deck13’s Jan Klose, who serves as creative director for The Surge 2, about the same. When asked about the PS5’s SSD and how it could help improve game performance in the feature, he noted that, “This is especially interesting for anything that you would stream into memory from the hard disc, e.g. textures or geometry, and therefore it can increase the speed of the whole game. So this is of course very interesting for us.” So for games like The Surge 2, it could result in an even faster, more fluid experience overall.

The Zen 2 CPU is also important in improving development. Klose said that, “Anything that gives us more processing performance will make us put more things on the screen, or to improve the framerate. As we have a game where timing matters, it’s great to offer 60 fps on consoles while still having a high visual fidelity.” With the PS5 reportedly offering support for up to 8K resolutions, it remains to be seen how much performance will be sustained.

The PlayStation 5 is reportedly not releasing until at least the latter half of 2020. Rumours peg the platform as being revealed at the PlayStation Meeting in February 2020. Stay tuned for more details in the meantime.