Who will come out on top this time around?

The current generation ended up being a wonderful one; in the tradition of the “tick-tock” cadence that gaming generations follow (where the odd numbered generations introduce a major new paradigm, that the even numbered ones then refine and iterate on), this “tock” generation saw a refinement of a lot of the concepts brought to the table during the PS3/Xbox 360/Wii era, resulting in some of the best output the industry has seen in a very long time.

However, the landscape of the industry was not quite as exciting; the PlayStation 4 got an early lead over the Xbox One, and then it never lost it. The Xbox One itself continued to flounder, suffering from the decisions that had been made in the years leading up to it, and ultimately ended up getting lapped by a system that launched three and a half years after it – in under three years, to boot.

The next generation, however, looks significantly more exciting on this front. Going into this next epoch of video games, both Sony and Microsoft seem to be reasonably well positioned, with neither having made the kind of critical errors that sunk the PS3 or Xbox One. While Sony is obviously going into the next generation in a dominant position (owing to the massive install base and IP recognition the PS4 generated), Microsoft, too, have positioned themselves for a successful next gen, with multiple entry points into their ecosystem, and a massive expansion of their first party portfolio that addresses the longstanding issue of lack of compelling Xbox exclusives.

Before proceeding any further, let’s make it clear that for the purposes of this comparison, we’re not going to be looking at Nintendo. This isn’t because of any made up reason such as “it doesn’t count” that gets flung about in console war rhetoric to downplay the success of a platform that has performed better than anyone expected, but more because it is very difficult to figure out what to compare things to as far as Nintendo is concerned. Do we compare the performance of the Switch to the PS4 and Xbox One, or to their successors? Do we compare it to both? That seems unfair on all sides (given the Switch has a roughly 4 year head start); if we were to then say that the Switch 2 (or whatever Nintendo ends up doing) is what their entry for the next generation will be, we find ourselves at an impasse, given that the Switch 2 not only does not exist, but is years away from even being announced. Any sensible comparison with Nintendo is therefore fraught with lots of subjectivities that only serve to muddy things. Suffice it to say, the Switch is doing extremely well, and that I expect it to continue being dominant for years to come, and end up with a massive install base when all is said and done.

The Switch aside, then, leaves us with the longstanding Xbox and PlayStation battle that the last few rounds of the console wars have all devolved into. This battle is significantly more interesting this time around, because it appears that the next generation will probably not be as much of a total one-sided match as this generation was. This, ultimately, comes back to what I said before – Microsoft and Sony are both headed into the next generation from a much more secure position than they had coming into this current one.

Sony, of course, will probably continue their insane success with the PS5. In fact, judging by the social media metrics the PS5 has enjoyed (which isn’t a strictly accurate representation of what to expect, but at least a reasonable gauge of excitement for it), they might even outdo their already record breaking run with the PS4. The PS5 is following in the footsteps of a massively successful console (the most profitable console ever, as a matter of fact), with which it is fully backward compatible – leading to something that I have previously referred to as ecosystem lock-in or “stickiness”. Essentially, this allows the PS5 to build off of the PS4’s existing install base, rather than having to start from scratch like the PS4 did. 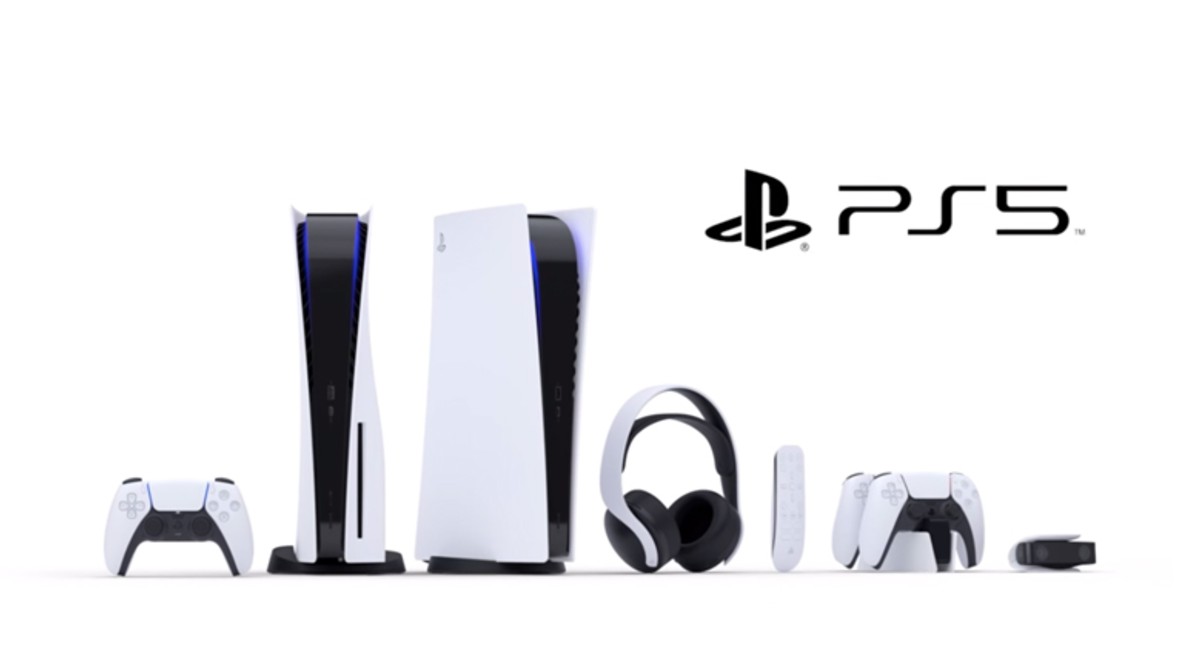 Sony has made all the right moves with the PS5. They’ve priced it well, they have marketed it well, the launch lineup looks great, and there’s no serious misstep to disrupt their momentum. Given their existing global success, then, it is hard to not see the PS5 also do extremely well. I would venture to guess that the PS5 will be the higher selling console next generation again.

However, I do not expect it to be as overwhelmingly one sided as it was this generation. That’s not because of anything Sony has done wrong, it’s more because of what Microsoft hasn’t done wrong (or, put another way, what they have done right). Unlike the Xbox One, Microsoft have positioned themselves much better with the Xbox Series consoles. The Series X is the most powerful console ever made, which means Microsoft gets to avoid the negative PR that the Xbox One accrued for having poorer versions of multiplatform games. Microsoft has set up multiple cheaper price points for getting an Xbox ecosystem, including the cheaper Xbox Series S (which is the cheapest next gen console you can purchase), as well as their All Access payment plan pricing, which allows you to get an Xbox for basically no upfront cost, and manageable and cheap monthly payments.

Microsoft also has bolstered its first party portfolio, created a continuous ecosystem of Xbox consoles spanning four generations, with all player purchases honored, and, perhaps most significantly, they have Game Pass, the value proposition of which continues to mount with every passing day, and which, combined with the low price of a Series S (or even Series X with All Access), ends up presenting an incredible value proposition for budget conscious customers.

All of this indicates significantly better prospects for Xbox this generation than the last; a cheaper price (with the value that Game Pass provides) means that psychological friction for also getting an Xbox console has been minimized, whereas the possible existence of major titles such as The Elder Scrolls 6 as Xbox exclusive means that even many PlayStation players might look into getting a cheap Xbox, if only as a secondary system – in turn, obviously, leading to higher sales for Xbox.

Sony and Microsoft are both positioned to do well in other areas next generation too. Sony has indicated that it sees services as an integral part of the PlayStation ecosystem, but the PlayStation Network thus far has been… subpar, to put it nicely. However, with a lot of behind the scenes reworking ahead of the PS5 launch, and a partnership with none other than Microsoft to power its backend, Sony’s services, which are already often more profitable in one year than Xbox is across several, serve to only do substantially well.

Xbox, of course, dominates on the services front, and Game Pass is now positioned to be the default, pervasive subscription and cloud streaming service across the board, thanks especially to Microsoft bringing it to non-Xbox devices such as PCs and smartphones. This means that Microsoft’s addressable market has now grown – for people who simply would not be able to afford a console, they can still offer a cheap subscription to stream The Elder Scrolls to their phones and get in on things that way. Xbox services should see significant growth in the coming generation, and will probably be an ever growing part of the overall Xbox success story.

The good thing about the coming generation is that, for the first time in over a decade, all the major industry players seem well positioned for success. Even though I foresee PlayStation doing better on the hardware front, and Xbox doing better on the services front, I see both being successful on both fronts overall. For fans of the medium, this is the best possible outcome – two healthy and thriving platforms means more people playing games, and more great games being made to sustain those platforms. The future is bright.