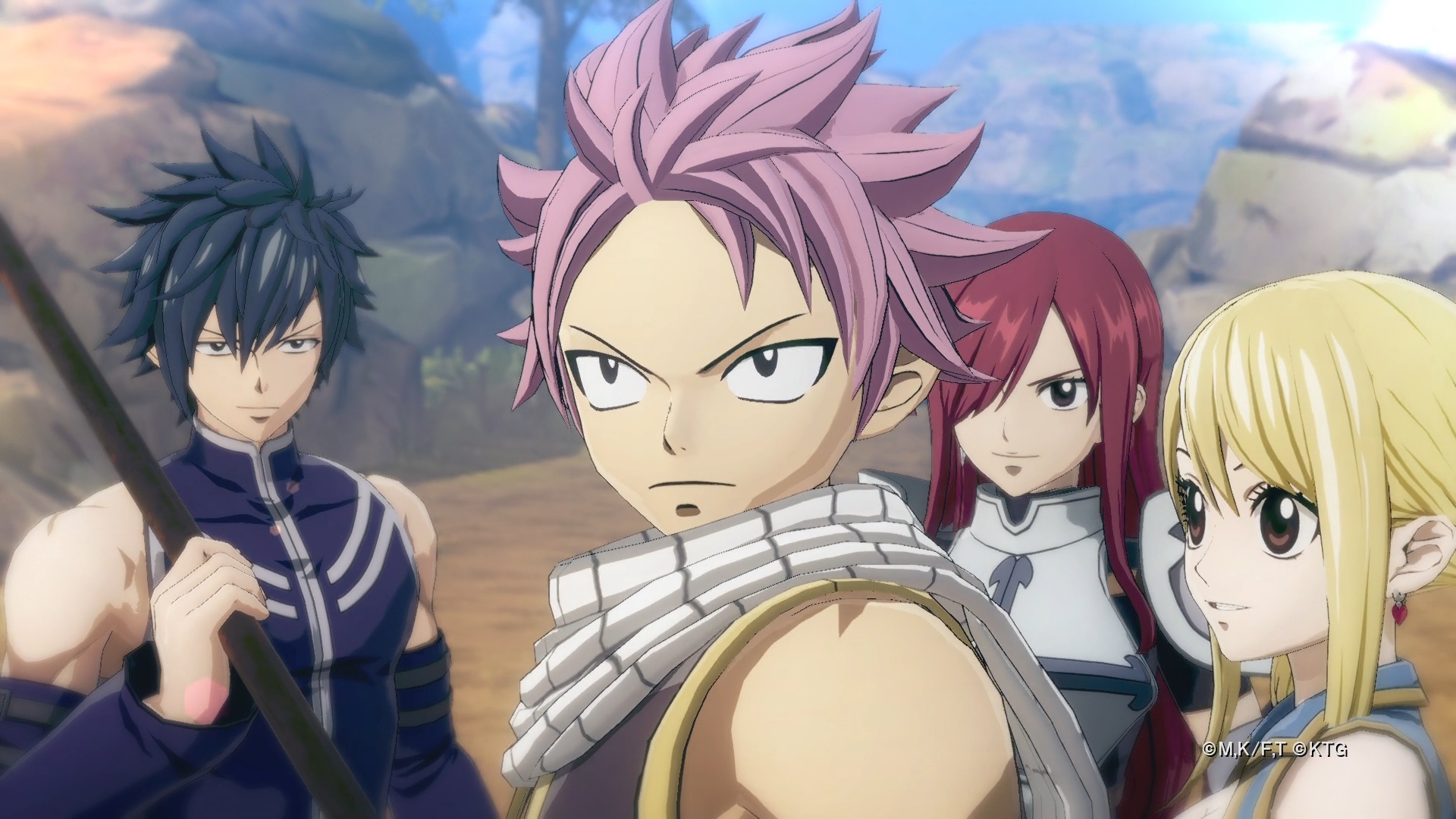 Developers across the industry have shared their two cents on next gen consoles and the hardware advancements they will bring, and what impact they will have on the way games are made and played. It’ll be a while yet before we find out just how much of what’s been said can be put into practice, but there’s no denying that developers are excited about the prospects for a variety of reasons.

For instance, there’s Gust, the studio working on the upcoming Koei-Tecmo published Fairy Tail, an RPG based on the popular manga and anime. Speaking with GamingBolt, the game’s producer, Keisuke Kikuchi, talked about the PS5 and its SSD and its new Zen 2 CPU, and what we can expect to see by way of improvements thanks to those aspects of the hardware.

According to Kikuchi, the SSD is something that will not only eliminate load times, but will also help developers make more elaborate cinematics. That said, he feels, games will have to find new ways to allow downtime during gameplay, in order to maintain proper pacing in games.

“I think that for customers, the unnecessary loading time will be eliminated and the range of depictions will be increased, such as cinematics that go back and forth between multiple scenes,” he said, “but I think that it is necessary to give players some time/breaks during gameplay, so I think that it will become necessary to devise ways in game design to intentionally prepare these moments of time/breaks.”

As far as the PS5’s processor is concerned, Kikuchi is expecting it to enable developers to make more natural depictions of environments, and hence, more believable and realistic worlds and settings.

“I am glad that it will greatly broaden the range of depictions and operations, so I look forward to being able to have more natural depictions, and especially those that feel realistic, as if you are there,” Kikuchu said. “But, the higher level of depictions will also consume clock speed, so I am also preparing myself that things may not go according to expectations.”

Fairy Tail is due out on PS4, Nintendo Switch, and PC next year. Stay tuned to GamingBolt for our full interview with Kikuchi.