"It gets rid of so many restrictions with how many calculations we can do on the fly," says BoxFrog Games' Tim Ash. 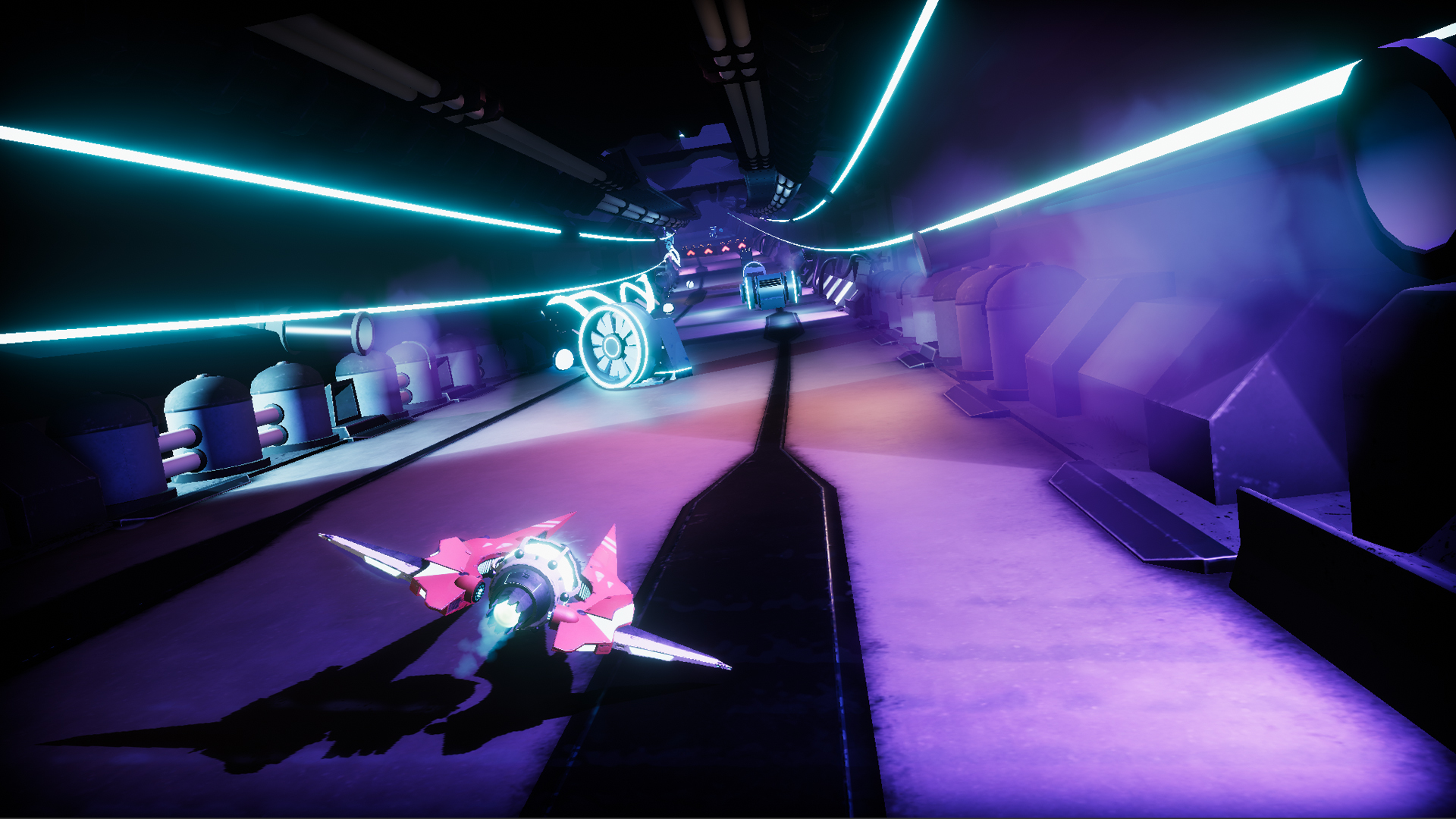 As next gen approaches and details about what we can expect from newer, more powerful hardware continue to become clearer, developers come forward with greater frequency to talk about what it means for their work going forward, and how excited (or not) they are about working with the next tech Sony and Microsoft’s new consoles will bring with them.

So far, both their SSDs (solid state drives) have dominated headlines, but another notable detail about both of them is their usage of AMD’s Zen 2 processor. That, too, is something many developers have expressed their excitement about. Another such developer is Tim Ash of BoxFrog Games, developers of the fast-paced aerial combat game Lost Wing. While speaking in an interview with GamingBolt, Ash lauded the PS5’s new CPU as being “a huge set up”, and mentioned that it will help developers reduce games development time significantly.

“It will be a huge step up,” he said. “It gets rid of so many restrictions with how many calculations we can do on the fly, we have so many ideas which are very hard, or even impossible to implement in the current generation of consoles. Also it actually reduces development time significantly as less time needs to be spent on optimisation.”

Recent rumours indicated that Sony will be unveiling the PS5 in full in February of 2020, so maybe we’ll find out more about the hardware and the games it’ll be launching with soon. BoxFrog Games’ Lost Wing is currently in early access on Steam, and is scheduled for a full launch for PC, PS4, Xbox One, and Nintendo Switch soon. Our full interview with Ash will be live soon, so stay tuned.