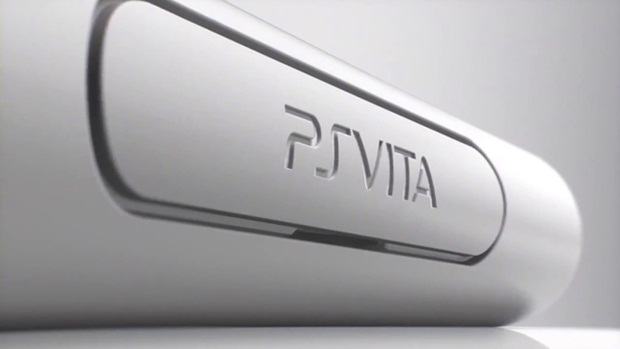 Sony’s PlayStation Network ID policy has seen some changes with regards to how many portable devices you can have activated for various content. According to Siliconera, you can now activate up to three devices using a single PSN ID. Supported devices include the PS Vita, PSP and recently released PS Vita TV. For those games purchased before November 17th 2011, you can still access them on up to five portable devices.

Sound like a step down? The important thing to consider is that after the above date, games on Sony handhelds could only be activated on up to two devices. Any new devices to be activated meant deactivating older ones.

Sadly, the activation policy remains the same for videos and PS3 games. You can still only access games on up to two consoles if said titles were purchased after November 17th 2011. It will be interesting to see how this policy fares when the PS4 receives backwards compatibility in the coming months.