A YouTube video details the differences between Double Fine's Psychonauts 2 running on a PS5 versus an Xbox Series X and Xbox Series S. 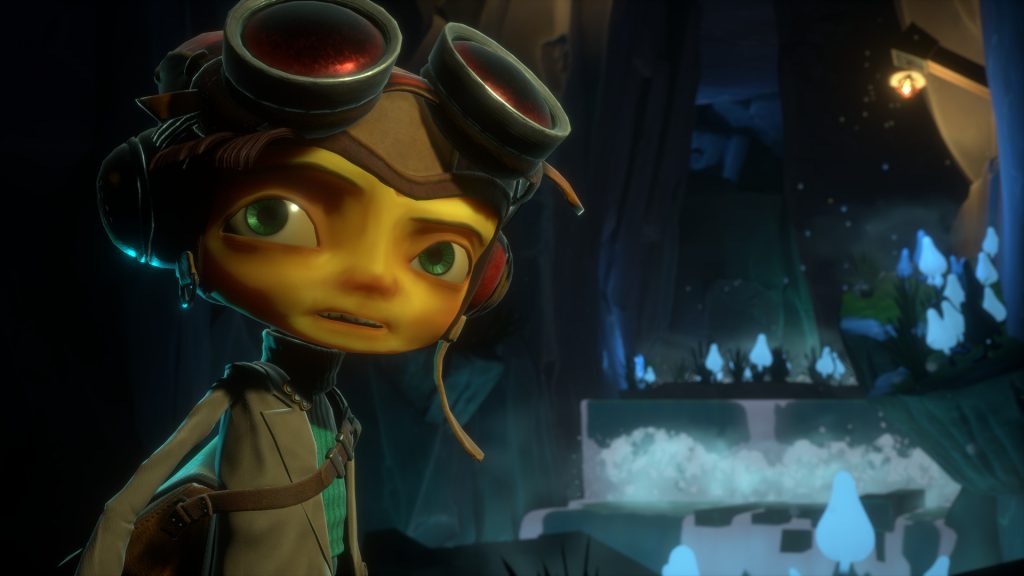 Double Fine’s Pyschonauts 2 releases later today, and the game already is shaping up to be one of the best this year. Psychonauts 2 might not be pushing boundaries in terms of visual fidelity, but remains an impressive looking game nevertheless. A YouTuber by the name of ElAnalistaDeBits has compared all major versions of the game in a recent video – which you can check out below.

Psychonauts 2 loads ridiculously fast on the Xbox Series X and Xbox Series S – with both consoles loading in at just over 7 seconds. The PS5 on the other hand is much slower, with load times reaching up to 20 seconds. This isn’t surprising in any way whatsoever given that the PS5 essentially runs the PS4 code in back compatibility mode, which by extension does not allow the SSD to shine as brightly as it could.

Fans looking to play Psychonauts 2 should definitely go with the Xbox Series X version of the game, although the PS5 should also serve just fine either way.